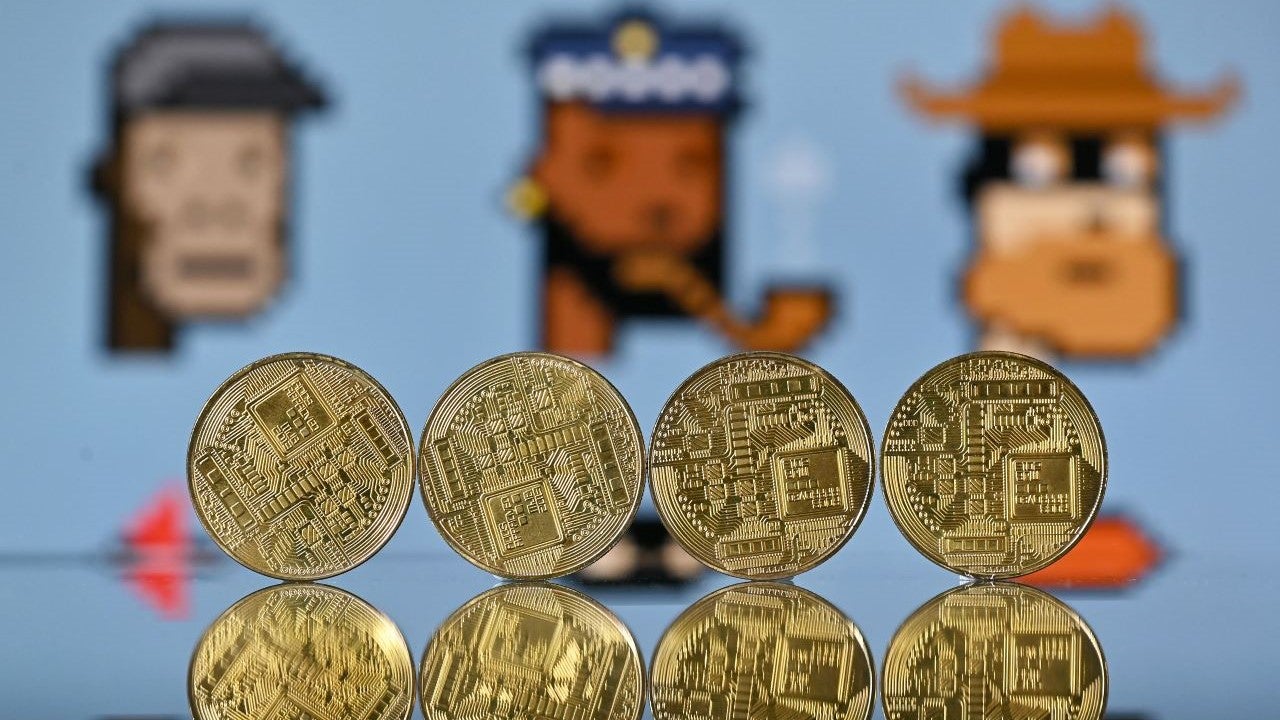 Seasoned investors often take a long-term view of the stock market, using short- to medium-term volatility to buy the themes they believe will develop over many years. While it’s hard to identify these trends, ignoring the noise can reveal what’s to come, which can lead to significant gains.

As the calendar shifts to 2022, we highlight five of the hottest trends right now that show significant growth potential.

Outside of cryptocurrency trading, retail investors can participate in the expansion of blockchain, the technology that powers digital coins like Bitcoin and Ethereum.

Blockchain is basically a chain of information or “blocks” recorded on independent computers and shared over a distributed network. Each block of data is frozen in time on an open ledger that all participants can access. This feature makes blockchain technology particularly useful in industries where security is paramount, such as banking.

By linking data and making it accessible to everyone, blockchain eliminates the risk of single-party foul play. It also simplifies and automates processes that might have been inefficient before.

For example, Walmart (WMT) and Sam’s Club are using blockchain to fight food-borne illnesses like E. coli. By requiring their suppliers to upload real-time supply and logistics data, they can then improve traceability and ensure food safety in the event of an outbreak at one of their suppliers.

Over the past decade, technological advancements and manufacturing innovations have brought the space industry within human reach. Since American astronaut Neil Armstrong set foot on the moon in 1969, space launch costs for satellites, rockets and other space artifacts have become more affordable. Additionally, with a combination of private and public funding and increased competition, the cost of access to space has continued to drop.

In fact, Morgan Stanley estimates that the potential revenue of the global space industry could exceed $1 trillion by 2040, up from $350 billion today, an increase of 186%. Additionally, possible breakthroughs in aerospace and defense, satellite broadband internet, telecommunications, and high-speed cargo delivery could propel the industry to new heights.

The changing economy in the space industry also means that greater accessibility and better price could spark a new era of innovation, opening the door for investors to support companies that could benefit from this trend.

One way to leverage space investing is through exchange-traded funds such as the Procure Space ETF (UFO) or the SPDR S&P Kensho Final Frontiers ETF (ROKT). Alternatively, public companies like Boeing (BA), Honeywell (HON), Lockheed Martin (LMT), Northrop Grumman (NOC) and many more are among the leaders in the aerospace industry.

The technological revolution has brought artificial intelligence (AI) to the forefront of society, bringing to life what was previously only imagined. With AI disrupting every aspect of our lives, the new technology could become the most influential industry of the century.

At its core, AI attempts to replicate human intelligence in a computer or machine with faster speed and greater accuracy. So, as these systems get smarter, AI becomes more powerful, with its uses and applications impacting nearly every industry.

For most retail investors, you may already have exposure to AI, as many large US public companies are already using it or are actively looking to invest in the technology. But for those looking for more direct exposure, some notable names include Intuitive Surgical (ISRG), Upstart Holdings (UPST), Intel (INTC), Trimble (TRMB) and Brooks Automation (BRKS).

The electric vehicle (EV) industry is in a massive transformation that could bring trillions to the global economy. To date, nearly every major automaker has announced plans to increase the availability of electric vehicles, with some like Jaguar and Volvo planning to phase out gas-powered vehicles altogether over the next decade.

By 2030, the International Energy Agency (IEA) predicts that 145 million electric vehicles could be on the road, up from just 10 million today, an increase of more than 1,300%.

To prepare for the surge in demand, most of the biggest automakers have pledged to meet their electrification goals in the coming years, reconfiguring their production lines to build more electric vehicles.

For example, Ford (F) says it plans to invest $30 billion in electrification efforts by 2025, pledging that by mid-2026, 100% of its vehicles will tourism in Europe are capable of zero emissions, going all-electric by 2030. By then, the company expects 40% of its global sales to be fully electric vehicles.

Electric vehicle makers like Tesla (TSLA) and NIO (NIO), semiconductor producers like NVIDIA (NVDA) and Intel (INTC), and cloud providers like Microsoft (MSFT) and Amazon (AMZN) will be key to ensure vehicle safety. , connectivity and efficiency.

The disruption and uncertainty caused by the global pandemic has sparked renewed interest from investors, consumers and employees to favor companies that prioritize environmental, social and governance (ESG) causes. Beyond profits, these organizations have taken a long-term view of how they run their business.

And those choices are paying off. According to Morningstar, global demand for sustainable investments hit a record high in 2021, surpassing nearly $2 trillion.

In addition to creating value through sustainable practices, the stocks of these companies tend to be more resilient than their peers.

For example, Bank of America research shows that stocks of companies with strong ESG practices tend to be less volatile, have higher three-year returns, and are less likely to declare bankruptcy.

One way to invest in socially responsible companies is through exchange-traded funds like the iShares MSCI USA ESG Select (SUSA) ETF, which tracks an index of highly rated ESG companies. Some of these names include American Express (AXP), Accenture (ACN), Disney (DIS), Home Depot (HD) and Hasbro (HAS).

Purpose-driven organizations help set the tone for a better future. By focusing their efforts on reducing carbon emissions, minimizing waste, advancing social issues, promoting equality, equity and inclusion, etc., these companies are redefining the role of businesses in society.

Editorial Disclaimer: All investors are advised to conduct their own independent research into investment strategies before making an investment decision. Further, investors are cautioned that past performance of investment products does not guarantee future price appreciation.