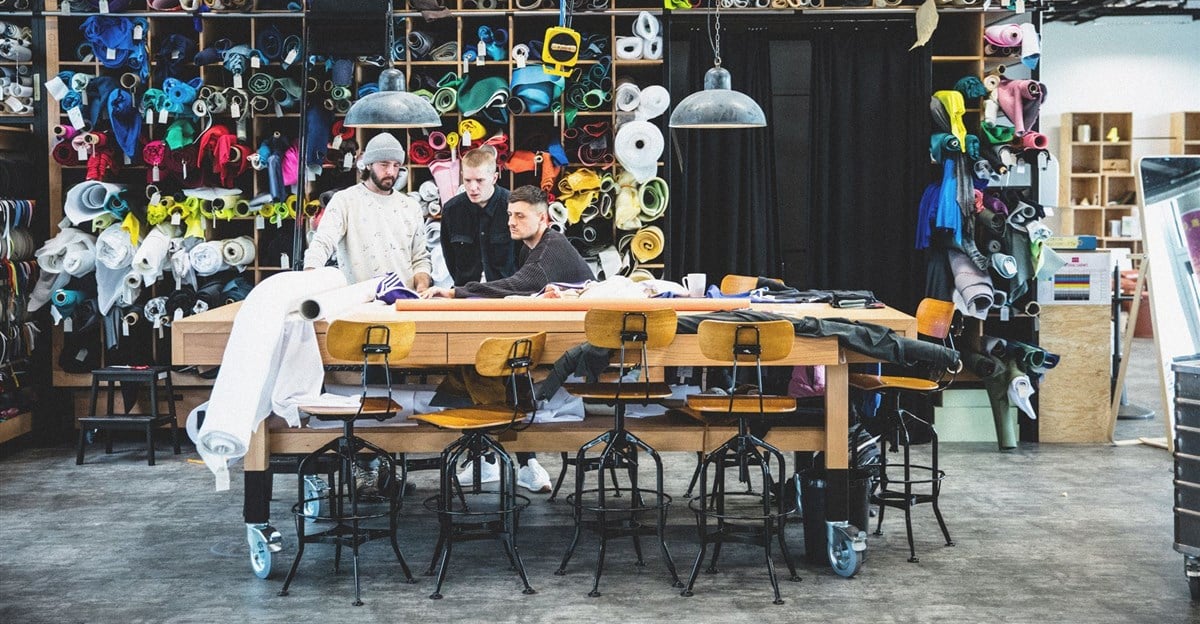 Adidas embarks on a wave of global hiring

The majority of new employees, more than 900 people, will be deployed in Adidas retail stores, but the manufacturer and retailer is also filling more than 500 positions in digital, IT and data and analytics. Adidas will continue to hire in the area of ​​sustainability, having already doubled the number of jobs in this area last year. In addition, the company allocates more than 50 apprenticeship or work-study positions in Germany.

In total, Adidas employs around 62,000 people, including around 7,700 in Germany. Around 5,300 employees work at the company’s headquarters in Herzogenaurach.

Adidas paints a picture of what Adidas’ professional life can look like at its headquarters: “Cycle to work in the morning, watch the German national football team practice, train with the team in the company gym during your lunch break, and play against a Real Madrid star on the Playstation in the afternoon.”

The brand notes that although such a working day is an exception, sport plays a special role for many of its employees around the world.

The company’s headquarters in Herzogenaurach is called “World of Sports”, and the expansive campus is home to many sports facilities such as a gym, soccer field, beach volleyball courts, tennis court, a basketball court, a padel court and a bouldering and climbing facility, which can be used individually or as part of numerous courses and events.

Flexible working time models make them easy to use. There are also many sports opportunities at other company sites.

But the culture at Adidas is not just about sports. There is also the less formal way of dealing with people. People have first names, even at all hierarchical levels, and the style of dress ranges from casual to sporty. The average age of employees is 32 years old.

Another characteristic is the pronounced internationality. Employees from more than 100 countries work at the company’s headquarters in Herzogenaurach, of which less than 60% come from Germany.

Adidas emphasizes that diverse teams enrich the work environment and achieve better results. The company is therefore specifically striving to increase diversity. An important aspect is the increase in the proportion of women in management positions. The goal is for women in leadership positions at Adidas to exceed 40% by 2025. By the end of 2020, the company was at 35%

Amanda Rajkumar, Adidas Board Member, Head of People, People and Culture, said: “We want to set standards as an employer. Adidas is an employer like no other, and we go above and beyond every day to create an attractive working environment for our employees.”