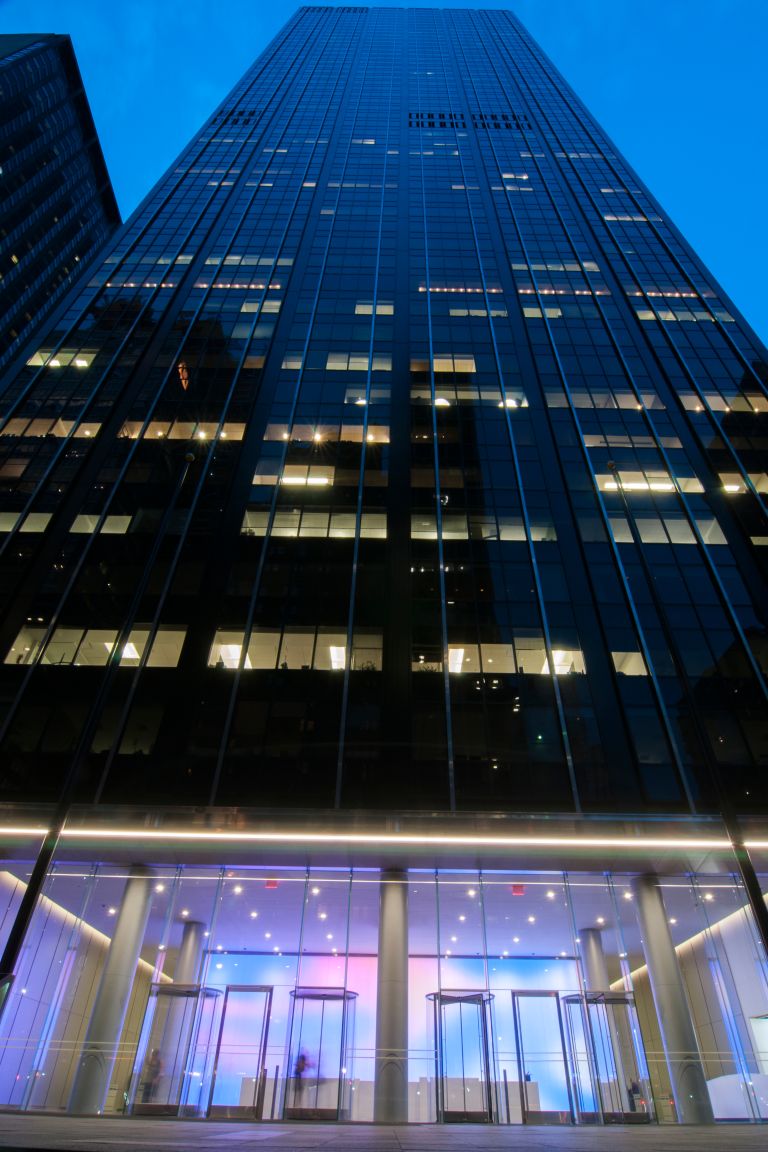 Man Investments Holdings, ELMA Philanthropies and Aegis Capital Holdings hung a total of nearly 64,000 square feet at Fisher Brothers‘ 1345 Avenue of the Americas. Asking rent was $90 per square foot in each transaction, according to a spokesperson for the landlord.

“We are very pleased to welcome Man Investments Holdings, ELMA Philanthropies Services and Aegis Capital Holdings to join us at 1345 Avenue of the Americas,” Ken Fisher, a partner of Fisher Brothers, said in a statement. “During the pandemic, we renewed our commitment to the needs of tenants in a rapidly changing workplace and provided exceptional infrastructure and aesthetic improvements to the building.”

In the larger deal, Man Investments leased 33,574 square feet on the 21st floor of the 50-story tower. A representative for Fisher Brothers declined to disclose the length of the deal. Man Investments will move from the 27th floor of 452 Fifth Avenue — known as the banking giant HSBCit is US Headquarters.

Man Investments, which invests in stocks and real estate debt, has offices in Switzerland, Shanghai, Boston, North Carolina, Australia and Japan with headquarters in London.

ELMA Philanthropies takes 17,686 square feet on 23rd floor of 2 million square foot 1345 Avenue of the Americas under 11-year contract – move from 26 floors 99 Park Avenue between East 39th and East 40th streets, according to Bradford Allenit is Glenn Isaacson, which represented ELMA in the transaction.

ELMA’s old and current offices were designed by the same family architectural firm: Emery Roth & Sons. The charity, which advises a group of foundations investing in health care, music and other initiatives in communities across the African continent and the Caribbean, needed more space to expand into a new office, Isaacson said.

“They needed more space,” Isaacson said. “They wanted to improve their location in the Plaza area.”

The service company finalized its lease in early fall and will likely move into the property around spring, Isaacson said. Recent renovations and the quality of the building were certainly factors in the decision, and ELMA searched for space for about a year before moving to 1345 Avenue of the Americas, Isaacson added.

Aegis Capital plans to occupy 12,463 square feet on the 27th floor of the skyscraper. The full-service investment firm moves from the seventh floor of 810 Seventh Avenue between West 52nd and West 53rd streets. Founded in 1984, Aegis is headquartered in New York, but has offices in Florida, Tennessee, Oregon, Maryland, Texas, New Jersey and Connecticut.

JLL did not immediately respond to a request for comment.

Celia Young can be contacted at [email protected].