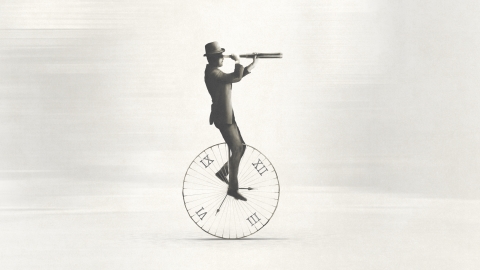 Credit Suisse said it would help investors make long-term equity investments with six supertrends it advocated and the strategy is highly relevant to Asia.

All themes of the super trend are mapped to the 17 United Nations Sustainable Development Goals (SDGs), which are a guiding principle for economic activity and development and, increasingly, for investment.

He believes that their more defensive supertrends, as well as the long-term demographics of the silver economy supertrend, should prove less volatile this year than growth-style themes in millennial stocks and tech.

Asia has experienced and continues to experience significant structural changes, such as aging populations and a burgeoning middle class, and supertrends are highly relevant, according to the investment bank.

The climate change supertrend, for example, is important for the Asia-Pacific region, Credit Suisse noted, citing World Bank estimates that a one-meter rise in sea level could displace 37 million people. , including 23 million for China alone.

Energy transition and related infrastructure are being accelerated in China’s long-term development plan, according to the report.

The world’s second-largest economy’s commitment to energy transition is expected to sustain business opportunities in solar, wind and electric vehicle-related sectors in the years to come.