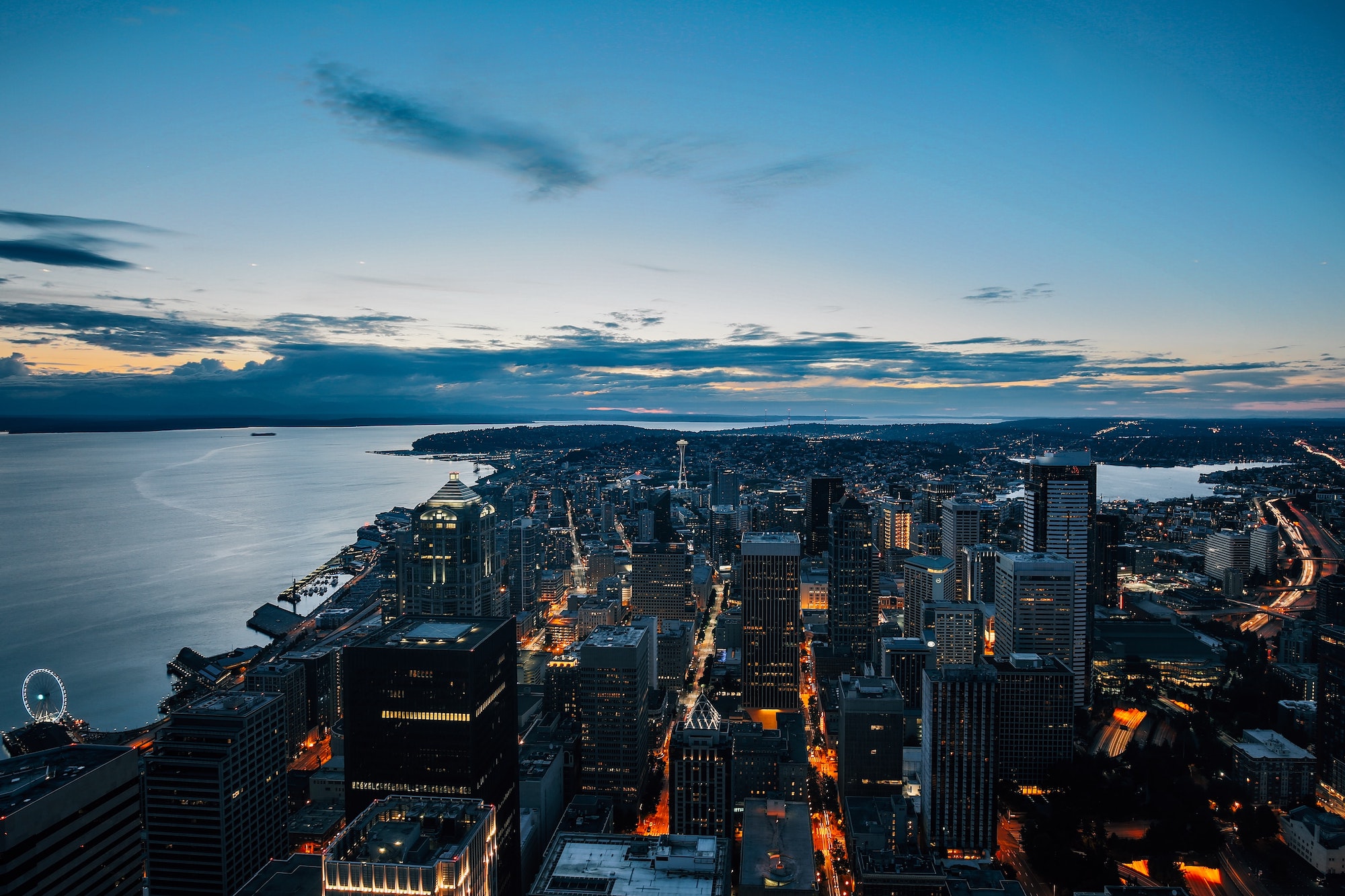 San Francisco-based DivcoWest has been approached by several companies to explore the possibility of the real estate investment firm selling a partial stake in the company. Bloomberg reported that Blue Owl Capital Inc.’s Dyal Capital is in talks with DivcoWest about a potential transaction. Investment firms other than Dyal Capital have also asked about buying a stake in the company, according to industry sources.

There can be no assurance that DivcoWest will ever enter into a transaction with a company to sell part of the company to another investor. DivcoWest declined to comment when contacted for this story.

DivcoWest has been a very strong and successful real estate investment company in both mixed funds and separate accounts with large institutional investors. Its last fundraising for a mixed fund was $2.25 billion in October 2020 for DivcoWest Fund VI. He also created a new, separate account with the California Public Employees Retirement System (CalPERS) last year to invest in life science properties. The amount allocated to the partnership by the pension fund was $500 million.

DivcoWest has been a major real estate investor in a number of large and growing markets in the United States. Founded in 1993, the company has invested from Silicon Valley to Cambridge, Massachusetts, and has been a leading player in commercial real estate on the West Coast, from Southern California to the Pacific Northwest. DivcoWest also has active investments in Texas and North Carolina. The company is headquartered in San Francisco, but has offices in Cambridge, New York, Los Angeles, Menlo Park, and Washington, DC.

The company has total assets under management of $16.2 billion through the end of last year, according to its website. The company primarily seeks to acquire office properties that have a value-added component, which may be traditional office properties or life sciences. Other types of property targeted include industrial and residential assets.

2022-05-17
Previous Post: The investment firm market is poised for explosive growth
Next Post: These 2 ASX investment companies will pay a dividend in May 2022