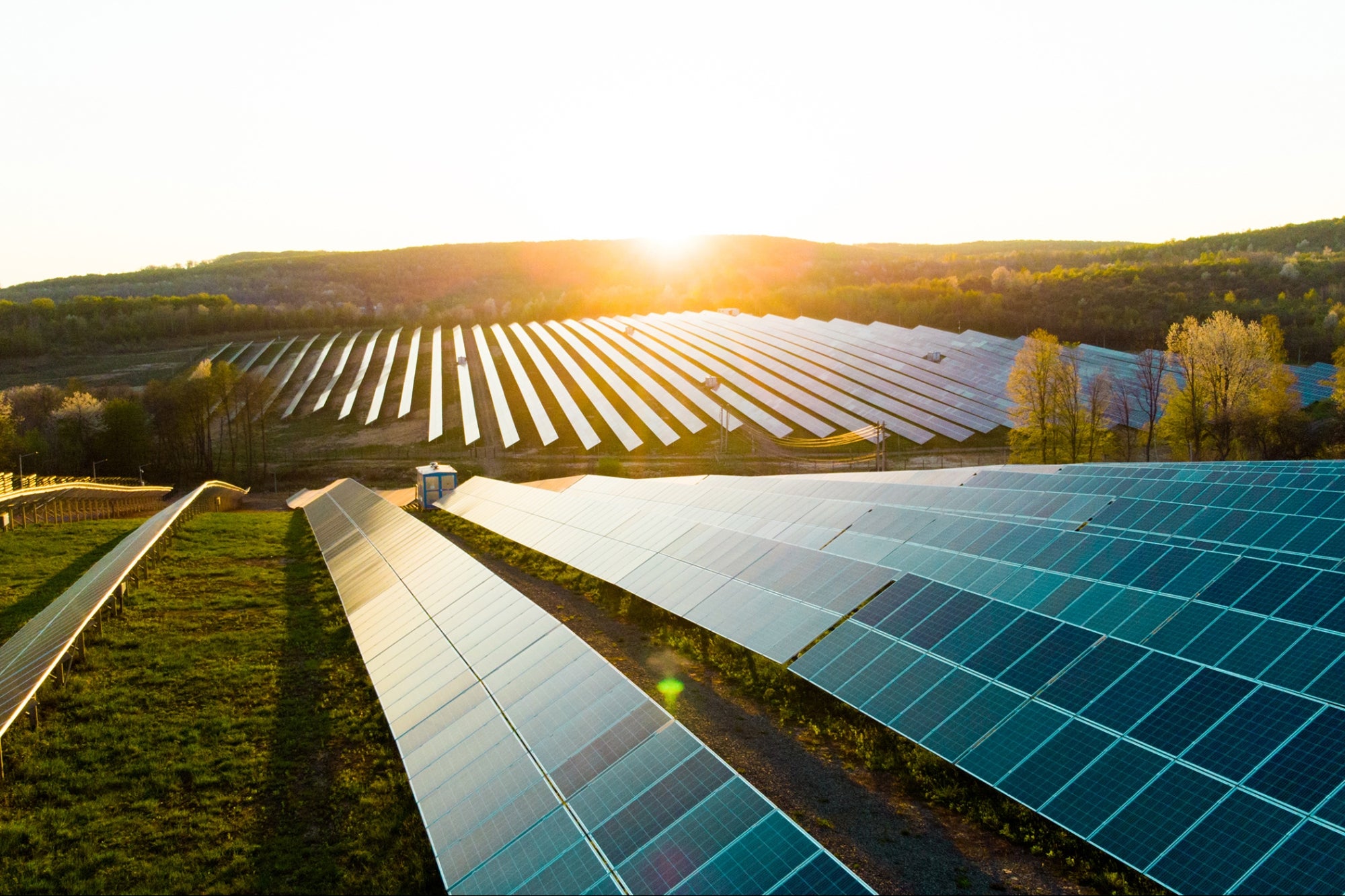 Expert insights on climate tech companies, investment trends, and what founders and investors need to know

As the devastating effects of climate change become a reality, governments and businesses around the world are racing to achieve net zero emissions goals. Technological innovations will play a major role in achieving these goals, so it should come as no surprise that climate investments are on the rise.

The following is a summary of some of the highlights of this discussion, which addressed the key findings from SVB’s second annual report on the future of climate technology.

What makes the Climate Tech Rally different from Cleantech 1.0 in 2008?

Mateo Jaramillo: What is most different are the market fundamentals. The new fundamentals of the energy transition market did not exist 10 or more years ago. During the first wave, part of the question was how to involve more people? But today we see the effects of climate change and the need to do something seems visceral. Thus, there is more of a social license granted to entrepreneurs, investors and policy makers who are helping to solve the problem.

Emily Kirsch: From the perspective of investors, in 2008 investment in climate technologies was only for loan guarantees and grants from the Department of Energy. And in 2022, climate technology is now found across all layers of the capital stack.

Jaramillo: Over the past decade we have seen a 70-90% reduction in the cost of wind and solar power, so it is the cheapest form of electricity almost anywhere in the world today. today. In terms of technology yet to be developed, Form Energy is developing ultra-low-cost, long-life storage technology that enables weather-dependent power generation resources such as wind, water and solar to fill multi-day or even seasonal energy gaps. This is one of the most difficult areas to decarbonize and the technology is still under development.

What can founders and investors learn from the hype curve outlined in SVB’s report?

Kelly Belcher: The hype curve shows us, on the left, which technologies have moved from the innovation phase, which includes very early stage companies with high potential, to, on the right, technologies that have been invested for a long time and are in a state of productivity. On the left are electric vehicles, battery storage, supply chain, solar, biotech and wind, which we believe will become very productive in the next couple of years.

We anticipate a two to five year time frame for technologies such as precision farming, alternative proteins and technology to become productive. Then there are biofuels, carbon capture systems and nuclear, which will take longer to scale.

Kirsch: When it comes to the hype curve, companies have an interesting problem. They play an interesting role. Recently, Meta, Alphabet, Shopify and Stripe announced an eight-year, $1 billion fund to extract carbon from the atmosphere. Does it move the technologies further down the curve than they would have without them?

Exits and M&As – what do they look like for investors and entrepreneurs?

Kirsch: At Powerhouse Ventures, we expect most exits to be acquisitions rather than IPOs. Mergers and acquisitions are on the rise and the acquisition stage of the company is getting earlier and earlier.

Jaramillo: The way capital markets have evolved, there are many ways to provide liquidity to people who need it without going public or going through an acquisition. For a company like Form Energy, which is very hardware-driven, what’s important is to think about how to catalyze that low-cost capital that we need to build projects.

What’s it like to be a climate tech founder today? What do investors look for when investing?

Jaramillo: In the climate technology investment space, the full capital stack is ready and activated. Funds are set up and they disperse the money. You don’t have to wonder if there will be larger capital tranches down the line.

Kirsch: Some people will take big turns with technology that has a five to 15 year path to market. And we need those types of big bets. But with existing technology, we can achieve 90% decarbonization of our electricity sector. At Powerhouse Ventures, our thesis is to get proven technology that comes with zero technological risk to scale globally as quickly as possible.

Belcher: Our best estimate is that we need to spend nearly $6 trillion to meet the 1.5°C global warming target. Who will finance this? A mix of private lenders, like private equity providers and venture capitalists. And there will be work in the capital markets – public stock listings, government development institutions.

Kirsch: Another big difference between Cleantech 1.0 and 2.0 is the role of government. The government was the one that subsidized and created new markets. You now have tech giants that have the buying power to accelerate technology development.

Can you talk about rare earth metals and the problems they cause?

Jaramillo: Rare earth materials are generally used in the manufacture of permanent magnet motors and are mainly sourced from China. But other materials, like cobalt, which go into lithium-ion batteries, are also crucial. They come from the Congo, which is a very conflicted region. The entire storage industry is trying to figure out how to extract cobalt from their batteries. But mining has not seen significant inventions for a long time. So there are a lot of activities to try to create new techniques and new tools. Ultimately, however, it is still an extractive industry.

For a deeper dive into the report, download The future of climate technology and watch the webinar.

If you want to learn more about how SVB supports Climate Tech companies, from startup to corporate banking, visit Clean technologies and sustainability web page and contact SVB.

To find out how SVB is supporting large-scale Climate Tech infrastructure projects like wind and solar, visit the Project funding web page and contact us.

2022-06-03
Previous Post: Investment trends and how S’pore startups can prepare for them
Next Post: How GCC Investment Firms Can Adapt to Seize New Opportunities