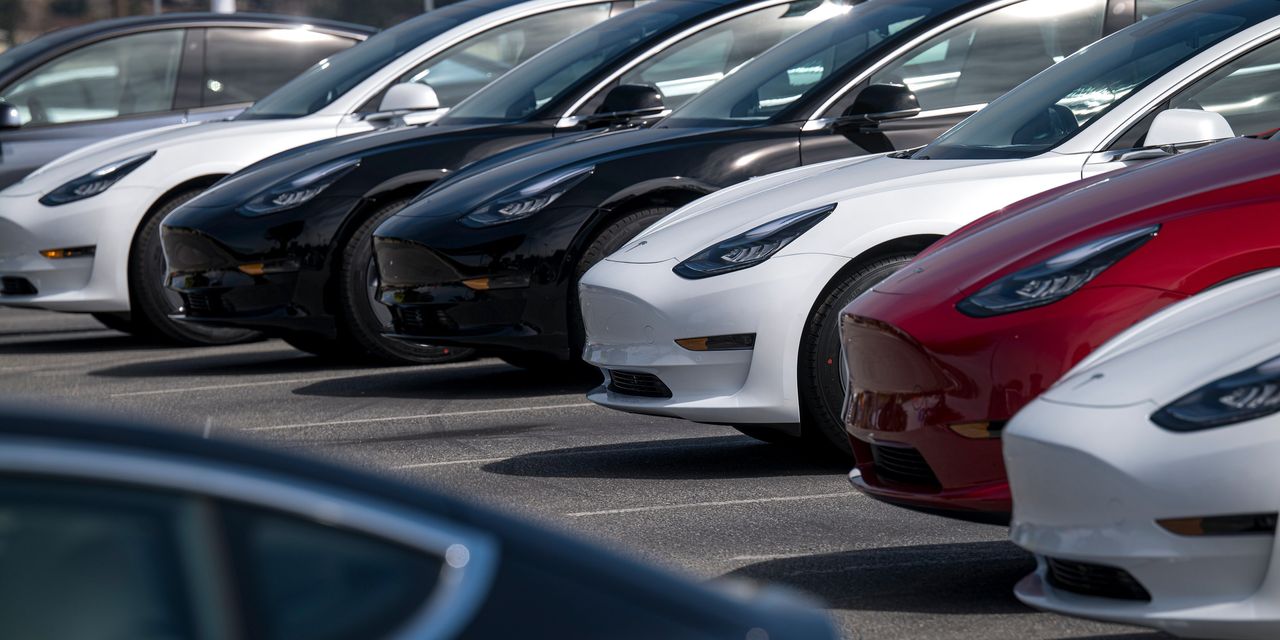 Five investing trends that exploded in 2020

U.S. stocks hit year-end record highs after a turn of events few would have predicted, capping off a record year in everything from options betting to bitcoin.

Concerns over the rapid spread of the coronavirus in the first part of the year sent stocks, gold and bonds tumbling and triggered spasms in historically safe markets like money market funds. The Federal Reserve’s massive stimulus package and, later, news of a vaccine, fueled a simultaneous rally in various markets. The moves were underpinned by an enthusiasm for investing that hasn’t been seen in decades, as people of all ages flocked to the market to cash in on its wild moves.

Stocks have soared in 2020. After plunging into a bear market – defined as a decline of at least 20% – a new bull market has emerged, which has reached new highs faster than ever. The S&P 500 soared 16.3% to end the year on a record high, while the Nasdaq Composite gained 44%, its best year since 2009. The Russell 2000 small-cap stock index roughly doubled since its March low.

The pandemic “has put the U.S. economy and markets on the biggest roller coaster we’ve seen,” said Jim Paulsen, chief investment strategist at Leuthold Group. “It caused people to dump a lot more when it was crashing, which caused them to look for assets on the way up.”

Here are five investing trends that exploded in 2020, defying the expectations of many market watchers. Whether these continue may decide many of the investment world in 2021.

Beneath the surface, many individual stocks have posted even more astronomical gains than the overall market. More stocks have gained at least 400% to their annual highs in 2020 than in any year since 2002, according to a Dow Jones Market Data analysis of FactSet data, which looked at companies with a market value of at least $100 million.

Among these, Tesla Inc.,

the electric car maker that soared more than 700% and made its way into the S&P 500, Overstock.com Inc.,

Many retail and institutional investors have turned to momentum trading or bought shares of companies that have risen sharply while giving up relative losers. About $21 billion was in exchange-traded funds recently to keep up with momentum, according to FactSet data, the highest in at least a decade.

“Rising stock prices show that some companies are winning, attracting more people to do the same,” said Tobias Hekster, co-chief investment officer at True Partner Capital. “When herds start to agree with certain talking points and that starts to show up in the evaluation, it can become a self-fulfilling prophecy.”

Of course, some investors say it’s more than just excitement, calling the current environment a bubble. These include David Einhorn, who highlighted the exuberance of the IPO market and soaring speculative betting volumes like options in a third quarter update for investors at his hedge fund Greenlight Capital. .

“There are many anecdotes about toppy behavior. We’ll share one: We recently received a job application with the email subject: “I’m young, but good at investing” from a 13-year-old who claims to have quadrupled his money since February,” Einhorn wrote in the update, which was seen by The Wall Street Journal.

Investors aren’t just looking to profit from a rising stock market. They amplify investments through options, contracts that give investors the right to buy or sell stocks later in time at specific prices. The stock options market, which suffered years of stagnant volumes, came back to life as investors piled in. The industry, often seen as the domain of sophisticated derivatives experts, has become a playground for investors young and old, amateur and skilled.

Options volumes hit the highest level on record, according to data from Options Clearing Corp. dating back to 1973, with around 30 million contracts a day changing hands, up from around 19 million in 2019. Investors have sought to bet on the up and down movements in stocks and indices, often cashing out positions within hours or days to pocket profits.

Investors have often turned to options this year to bet on wild moves in the stock market, both up and down. Contracts allow investors to deposit a relatively small sum to bet on the direction of the stock market. Of course, losses can pile up if an investor’s intuition is wrong, and riskier plays can drive an even bigger hole in an investor’s portfolio.

In a sign of the optimism that pervades the markets, bullish call options – those that give investors the right to buy stocks later – have flourished as investors seek to profit from rising stocks.

Bets on growth stocks like Tesla and Apple Inc.

were among the most popular in the overall market. At times, investors said the high activity in derivatives led to big moves in the stock market itself, a sign of its growing influence on stocks. For some, the activity is a sign that investors are more comfortable taking risks than they have been in the past, especially with bond yields falling further and further.

What are your main conclusions after a crazy year for the financial markets? Join the conversation below.

“Investors are firmly in a growth mindset and SPAC sponsors targeting buys in growth industries have been successful in raising capital,” Goldman Sachs Group said. Inc.

analysts wrote to clients in December, saying 2020 “will undoubtedly be remembered as the year of SPAC.”

The company attributed increased activity to intensive transactions by individual investors as well as low interest rates which boosted the appeal of SPACs.

Over the past decade, about half of acquisitions among SPACs were in the industrials, financials and energy sectors and only about a third were in information technology and healthcare, according to Goldman. In 2020, almost 70% belonged to the technology, consumer discretionary and healthcare sectors, matching the biggest equity gainers.

Many say they expect the trend to continue after many success stories. DraftKings Inc.

As stocks like Tesla and Apple soared and options volumes swelled, the divergence between companies promising strong future growth and other corners of the market became sharper than ever. Stocks of companies seen as bargains in the market, value stocks, have failed, and the gap between the market’s haves and have-nots has never been wider.

The Russell 1000 Growth Index outperformed its value counterpart by the largest margin on record, according to Dow Jones Market Data. And while the market as a whole is flying high, traditional value groups like the S&P 500 energy sector fell more than 35% and the financials group fell 4.1%.

Perhaps nowhere was the zeal for risky investments more evident than in cryptocurrencies, where bitcoin prices hit the first all-time high in nearly three years, crossing the $20,000 mark.

The push has been fueled by individual and institutional investors, many of whom are entering the market for the first time. Bitcoin continued to rise through December to close the year at $28,966.18.