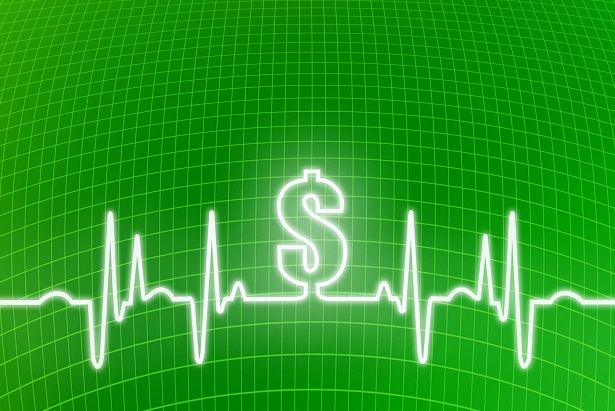 According to analysis by CB Insights, investment in healthcare companies remained strong in the second quarter of 2021, with funding reaching record highs in the areas of AI and telehealth.

The “Q2 ’21 State of Healthcare Report” covers a wide range of industry sectors, including AI, telehealth, medical devices, mental health technologies and others. The analysis focused on investment, startups, and mergers and acquisitions.

Among the highlights of the report:

The analysis is littered with healthcare investment jargon, including terms such as unicorns (start-up companies valued at $1 billion or more), omics (companies that deal with genomics, proteomics or other similar data) and Special Purpose Acquisition Companies (SPACs) — shell companies also known as “blank check companies”.

But the report also reveals trends that continue to impact the global healthcare industry. For example, he confirms the explosion of interest in telehealth, noting that the sector has set funding records for four consecutive quarters, reaching nearly $5 billion in new deals, a 165% increase from a year to year.

Additionally, he described the growth of technological developments in mental health, including teletherapy companies. “The employee benefits space has seen a flurry of business development activity, the convergence of digital health technologies and psychedelic-assisted therapy has gained momentum, and digital biomarker companies at early stage have attracted venture capital backing,” the report said.

As other research has shown, some changes are driven from the bottom up: the report notes that “patient experience” has become a priority for healthcare executives, based on revenue call metrics . In early 2020, according to the report, “patient experience” fell from 106 mentions to 62 mentions by healthcare executives during such calls, but by Q2 2021, that number had reached a new high of 137. .

Health equity is another issue the industry is taking note of, according to this analysis, which outlines a new emphasis on the importance of the social determinants of health (SDH). “The pandemic has exacerbated and revealed the extent of social and health inequalities faced by different racial groups in the United States,” the report said. “In April, the CDC declared structural racism – rooted in the unequal burden of SDOH – a public health crisis.”