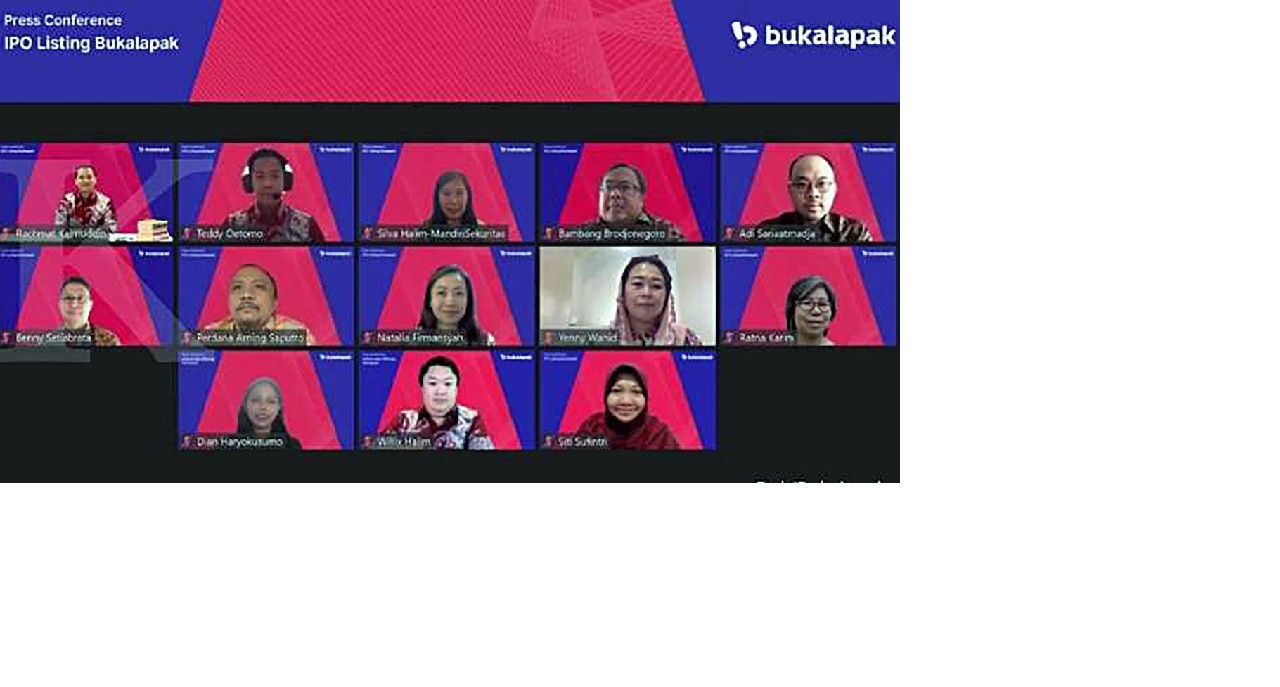 Indonesia may be on the verge of significant changes in foreign investment in the country. We foresee increasing foreign interest not only in the stock market, but also in direct manufacturing capacity and infrastructure financing. We can expect a significant change in the situation of flows to Indonesia in the coming years.

We believe that Indonesia is poised to transition from a magnet for debt capital to an attractive destination for equity capital. Technology initial public offerings (IPOs), improving the foreign direct investment (FDI) climate, and creating a credible vehicle for infrastructure investment will all be important catalysts.

Transition from debt to equity. As a current account deficit country, Indonesia remains dependent on foreign sources of capital financing for its investment needs.

Historically, Indonesia has relied heavily on foreign currency (FX) borrowing abroad and foreign purchases of local bonds. Foreign capital has been heavily invested in Indonesian debt securities. Indeed, Indonesia’s external debt liabilities are almost four times larger than the equity liabilities of its portfolio. Foreigners held more than 40% of government bonds at last year’s high, while foreign inflows into equities have been largely absent over the past decade.

Foreign corporate direct investment in Indonesia has been a third of that received by Vietnam in recent years, when measured as a percentage of each country’s GDP (World Bank data). And funding for Indonesia’s large infrastructure needs comes largely from government and state-owned enterprises, which have taken on ever-increasing debt on their balance sheets to support this funding.

But change is now on the way. We believe that more foreign money will flow into Indonesian holdings in the coming years, through listed shares, direct holdings in company assets and long-term infrastructure investments.

These streams will be powered by three key drivers. First, IPOs of Indonesian technology companies on the Indonesian Stock Exchange (IDX) are expected to change the composition of the equity market and reinvigorate foreign interest. Second, the Omnibus Job Creation Act improves the FDI landscape, especially in labor-intensive manufacturing. Third, the creation of the Indonesia Investment Authority (INA) should help attract long-term institutional capital for infrastructure projects.

These are all important drivers in their own right. Together, they could be a game-changer for capital flow trends in Indonesia.

The Indonesian stock market has lagged behind its regional peers in recent years. The market capitalization of Indonesian stocks is currently the smallest of the major Asian economies, at just 46% of GDP, less than half the regional average. Many Indonesian companies have chosen to list overseas in the past and the Jakarta Stock Exchange (JCI) Composite Index is more heavily weighted towards ‘old economy’ stocks like financials and consumer products basic.

But that could now change. Developed and matured Indonesian tech start-ups in the areas of e-commerce, mobile payments, ride-sharing and travel have shown greater willingness to go public domestically.

A revision of the IDX rules to allow companies that have not yet made a profit to register is also playing an enabling role. A proposed rule allowing two classes of multiple-voting shares could also give company founders an easier time going public from home.

The Jobs Creation Act 2020 could be a major catalyst for foreign direct investment. Despite very favorable demography and natural resources, Indonesia is slow to attract FDI. This underperformance is arguably due to a regulatory climate of onerous labor laws and a complex licensing and taxation regime. The Omnibus Jobs Creation Act, which amended 76 laws in one fell swoop in October 2020, addresses many of these challenges.

Indonesia was still one of the most restrictive places for FDI in Asia in 2020, according to the Organization for Economic Co-operation and Development. But progress is being made. The Job Creation Act changed Indonesia’s FDI governance from a negative investment list regime to a positive investment list regime. This theoretically opens all sectors to 100% foreign investment, unless otherwise specified. Indonesia created a new Ministry of Investment and designated a priority list of 245 sectors eligible for additional tax and energy incentives.

Indonesia is already innovating in its ambitions to become a production center for electric vehicles and batteries. And other sources of labor-intensive manufacturing could be encouraged to locate here. INA will be an important vehicle for providing long-term infrastructure capital

Indonesia has identified an infrastructure spending need of over US$400 billion over the period 2020-2024. The government supported this requirement by increasing annual budget allocations, and state-owned enterprises took on debt to finance key projects. But budgetary constraints and the growing indebtedness of state enterprises mean that other sources of capital from the private sector are now needed. The new Indonesian sovereign wealth fund was created to help achieve this goal.

We view the INA as a vehicle for foreign investors to invest in infrastructure projects alongside government committed capital, with the benefits of project diversification, risk reduction, monitoring and governance. The global search for alternative assets, higher yields and environmental, social and governance (ESG) themes should make it an attractive option for long-term institutional investors. INA has an aggressive goal of $200 billion in fund commitments over the next 2-3 years.

Longer-term equity flows tend to be more stable and less likely to reverse and hedge during periods of global dollar stress than debt flows. They thus provide a more desirable source of financing for Indonesia’s current account deficit, which could free the currency and monetary policy from bouts of volatility.

Longer-term, more stable sources of foreign flows could help stabilize, if not strengthen, the currency. This would be a key positive for Indonesian assets as concerns about currency volatility and unpredictable hedging costs would ease.

A stable currency will also help Bank Indonesia continue to support the recovery with accommodative policies, as historical pressure to tighten monetary policy in response to episodes of currency stress may diminish.

The writer is a strategist at Deutsche Bank.