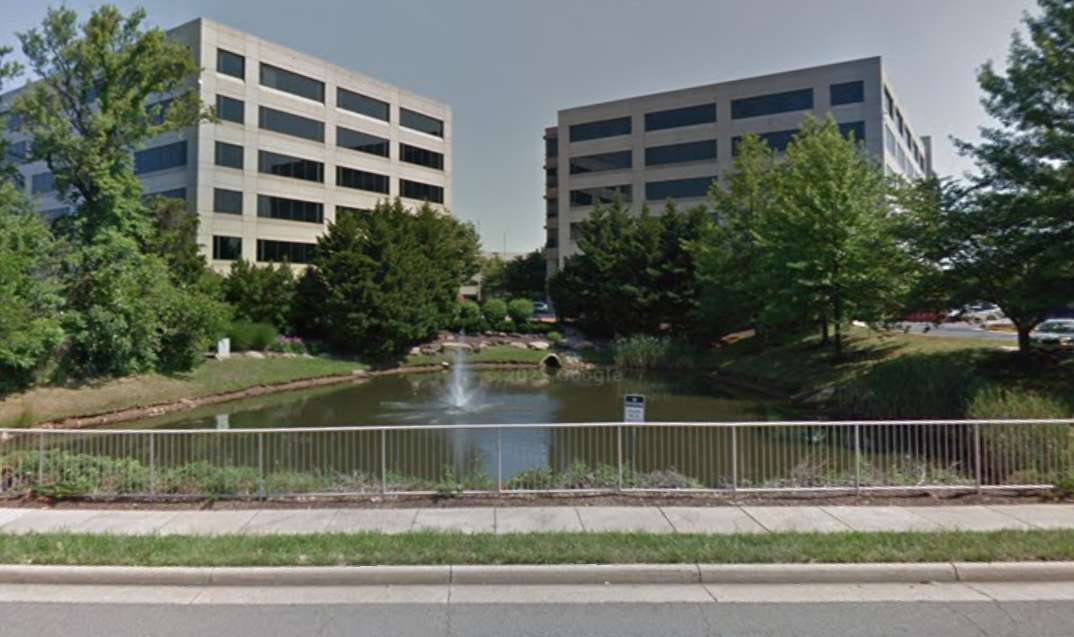 Investment firms in New York and across Canada have spent hundreds of millions of dollars this year acquiring office and residential properties near Dulles International Airport in Fairfax County.

Ivanhoé Cambridge, a Montreal-based real estate company, acquired Ashton at Dulles Corner, a collection of luxury apartment buildings along Sunrise Valley Drive in McNair, on Nov. 12 for more than $149 million. A spokeswoman, Véronique Désilets, suggested by email that the company had increased an existing stake in the property, but declined to say what its long-term plans are for the property.

Manhattan-based Innovatus Capital Partners acquired three office properties at 13530 and 13560 Dulles Technology Drive on May 28 for $113.5 million. According to its website, the investment firm seeks to “identify and capitalize on market distress, disruption and growth.”

“An expansion plan is underway at the main campus to meet the needs of the rapidly growing community,” the NAIF says on its website.

Officials from Innovatus Capital Partners and NAIF declined to respond to messages seeking comment on their plans.

The properties are close to the Innovation Center station which has yet to open for the continued expansion of Metrorail’s Silver Line, which is still facing delays. It also comes as the pandemic has led businesses to rethink whether they are using office space as efficiently as possible.

Developers are already there, building apartments, townhouses and condos, a seniors’ facility, and more, along with plans to further transform the office and residential park.

2021-12-07
Previous Post: Top investing trends to watch in 2022
Next Post: Representatives Waters and Beatty Release Report on Diversity and Inclusion in Investment Firms