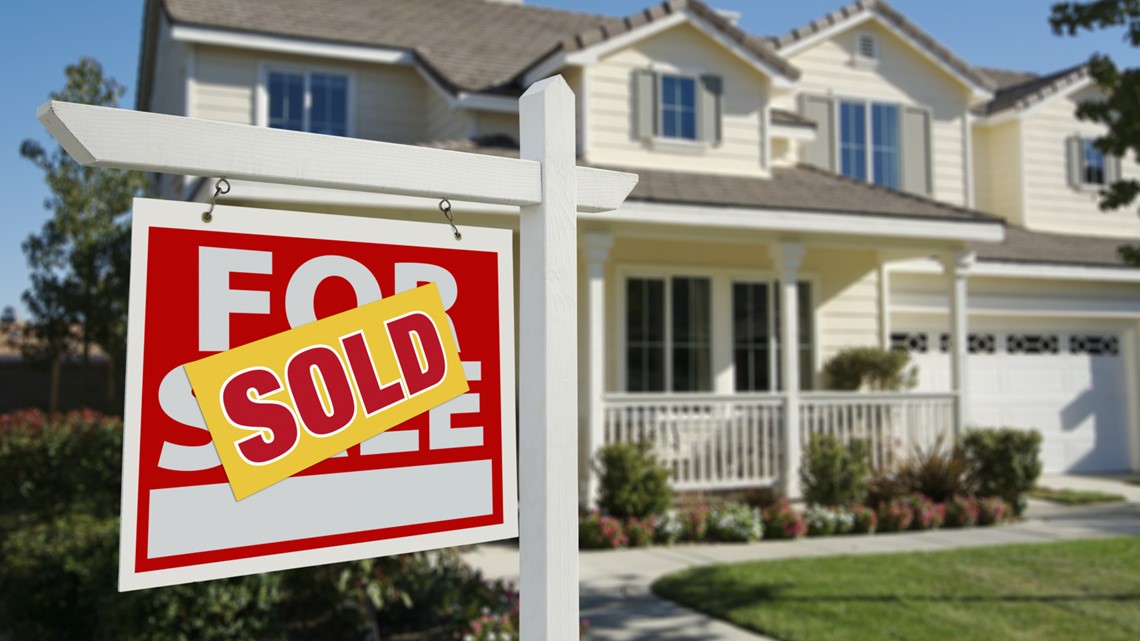 Investment companies are buying thousands of homes in the Memphis area

New York’s Cerberus Capital Management has bought the most in Shelby County in the past two years, with just over 1,400 homes.

A recent analysis from the office of Shelby County real estate appraiser Melvin Burgess found that in the past two years, investment firms have purchased more than 7,000 homes and turned them into rental properties.

Not only does this drive up the price of rentals, it makes it harder for the average person to get a home.

So who are these companies and why buy here?

“It was definitely a much longer experience than I expected,” said Tyler Ladner, a new owner.

Ladner recently purchased a home in Shelby County, but it wasn’t easy. He made seven offers on different houses, often 10% to 20% above asking. But he continued to lose to investors.

“A lot of these investors were coming in and making money, not emergency deals. It’s kind of hard to compete with that,” Ladner said.

According to the Shelby County Office of Real Estate Appraisers, of the 7,000 homes that have been purchased by investors and turned into rental properties in the past 2 years, Cerberus Capital Management of New York bought the most in Shelby County, with just over 1,400. The median appraised value of homes they bought was just over $145,000.

According to its website, Cerberus Capital is an investment firm managing over $55 billion in assets. In its portfolio, it has more than 24,000 single-family homes under management in 20 US markets.

Another group, American houses for rent, is a California real estate investment trust. According to the analysis, he has purchased 450 homes in Shelby County over the past 2 years. The median value was over $213,000. According to the company’s website, it owns more than 50,000 homes in 22 states.

Some of the big LLCs that recently bought hundreds of homes in Shelby County are harder to track down, but the bottom line is that there are big billion dollar companies buying up the real estate market in Shelby County. Memphis.

Bailey said most of the homes purchased were inside the ring road, but sales took place across the county.

Bailey said not only does this crowd out the typical buyer because they can’t compete, but Shelby County is losing money.

“These investment companies don’t pay commercial property taxes. They pay residential property taxes, I have to tell you, so they pay the same taxes as my mother and grandmother did,” Bailey said.

Bailey said something had to be done to prevent the average buyer from being squeezed out of the market.

It’s something that Ladner understands,

“Where is the middle ground where ordinary people have a place to live, but you still allow people to invest or they want to choose, so it’s difficult.”