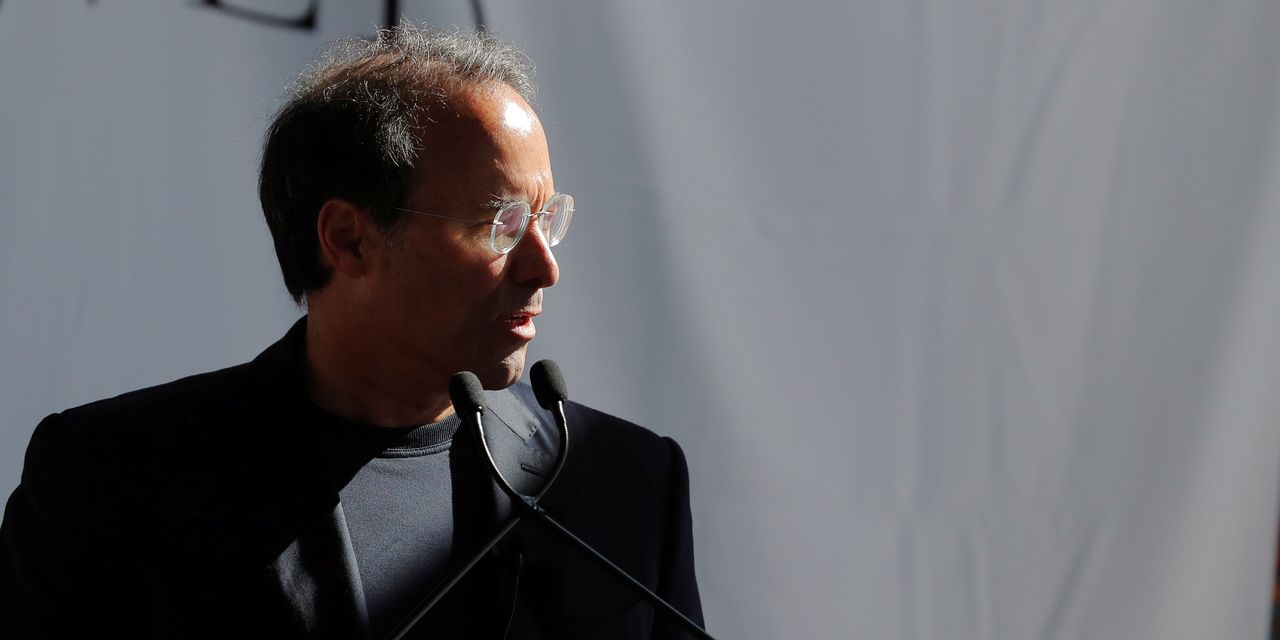 The former US operations of a sanctioned Russian bank, a hedge fund partly owned by one of the world’s largest private equity firms and a real estate developer behind two of Manhattan’s most expensive condominium towers were among the companies financial institutions that have benefited from a government program designed to help small businesses weather the coronavirus pandemic.

The entities all received loans under the federal government’s Paycheck Protection Program. Since March, the program has granted about $521 billion of more than $650 billion in authorized loans, but so far the public has not had a detailed look at who was getting the money.

That changed Monday, when the Small Business Administration published the names businesses that accounted for about three-quarters of loan dollars disbursed. While small, family-owned businesses and nonprofits have benefited from the aid, many Wall Street businesses that potentially have other sources of cash and haven’t suffered like restaurants and retailers.

“The PPP program was designed for small businesses that had to close and lose revenue because of the crisis,” said Marcus Stanley, policy director of Americans for Financial Reform, which advocates for tougher financial regulation. “The markets have never closed at any time.”

Loan recipients say they were justified in asking for the aid and that they did so within the spirit and guidelines of the program. Xtellus Capital Partners, the former US operations of Russian bank VTB Capital,

said the pandemic had hurt trading volumes, which made its efforts to diversify after its riskier 2018 fallout. VTB has been under US sanctions for several years. Xtellus secured a loan between $150,000 and $350,000, according to the SBA, which only disclosed loan amount ranges.

“It was a big help. We didn’t have to let anyone go,” Xtellus chief executive Paul Swigart said in an interview.

More than a dozen brokerages on the New York Stock Exchange have secured loans of at least $150,000, Monday’s disclosures showed. NYSE brokers, who often work for small businesses with a few dozen employees, were unable to work for about two months starting in March, when the exchange closed ground trading to prevent the spread of the virus.

But others who applied for the loans later had doubts. One such firm is BlackGold Capital Management LP, a Houston credit fund that received a $150,000 to $350,000 loan, according to the SBA. BlackGold is partly owned by private equity giant KKR & Co. KKR co-founder George Roberts launched the private equity firm’s minority investment in BlackGold, which invests in natural resources and energy. A BlackGold spokesperson said the company applied for a loan on the recommendation of its banker and is in the process of returning the funds.

Other hedge funds also received loans. Marcato Capital Management LP, an activist fund whose founder was a protege of Bill Ackman, received a loan between $150,000 and $350,000, according to the data. The Wall Street Journal reported in 2019 that Marcato had lost billions due to poor performance and client buyouts over the past few years. Clients, including Mr. Ackman, redeemed their investments along the way. Marcato founder Richard “Mick” McGuire could not immediately be reached for comment.

In April, the SBA said hedge funds and private equity firms were ineligible to access the loan program because they were “primarily engaged in investing or speculating.”

The small business loan program has also been a boon to Manhattan’s luxury real estate developers. Among them are Gary Barnett and his company Extell Development, builder of two of Manhattan’s tallest and most expensive condominium towers that line 57th Street, now known as Billionaires’ Row. One of them, Central Park Tower, cost $3 billion to build and at 1,550 feet tall is the tallest residential building in the world. A unit on the 112th floor is on sale for $63 million.

An Extell spokeswoman said the “much-appreciated government scheme” allowed the company to continue paying its employees.

Other real estate recipients included Kuafu Properties LLC, a real estate development company that aims to lure Chinese investors into U.S. real estate, according to its website, and Dallas-based MCR Hotels, one of the largest property owners. country hotels. MCR obtained eight loans totaling between $20 and $44 million. The company owns 92 hotels in 30 US states, including the iconic TWA Hotel at New York’s Kennedy Airport.

Investment firms that manage the wealth of the wealthy have also secured funding, including the family office of former hedge fund founder Jacob Gottlieb. Mr. Gottlieb’s company received between $150,000 and $350,000 from the program, according to SBA data.

Mr Gottlieb did not respond to requests for comment and his former spokesman, Jonathan Gasthalter, declined to comment. Mr. Gasthalter’s communications company also received a loan.

—Alexander Osipovich and Rachael Levy contributed to this article.