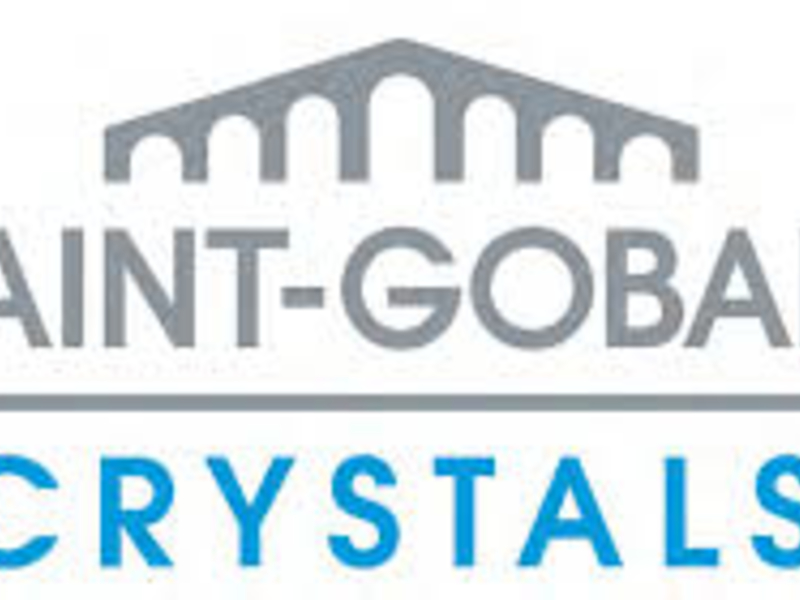 Specific terms of the acquisition were not provided, although a spokesperson for the investment firm told Crain’s via email that the deal has an enterprise value of $214 million. .

The deal, subject to regulatory approval, is expected to be finalized before the end of the year, the companies said in the statement.

Saint-Gobain Crystals has around 400 employees, the spokesperson wrote in the email, and has six production sites – three in the United States, two in France and one in India. In 2021, it “generated revenues of almost 75 million euros”, according to the email. This figure is also equivalent to approximately 75 million US dollars.

The investment companies said in the statement that Saint-Gobain Crystals “is recognized as a global technology leader and supplier of unique scintillation crystals for radiation detection applications, as well as sapphire and garnet substrates for photonics and power electronics applications”. The company has “deep R&D capabilities and expertise in crystal growth, packaging and integration, as well as unique intellectual property supported by a portfolio of 174 patents,” according to the release.