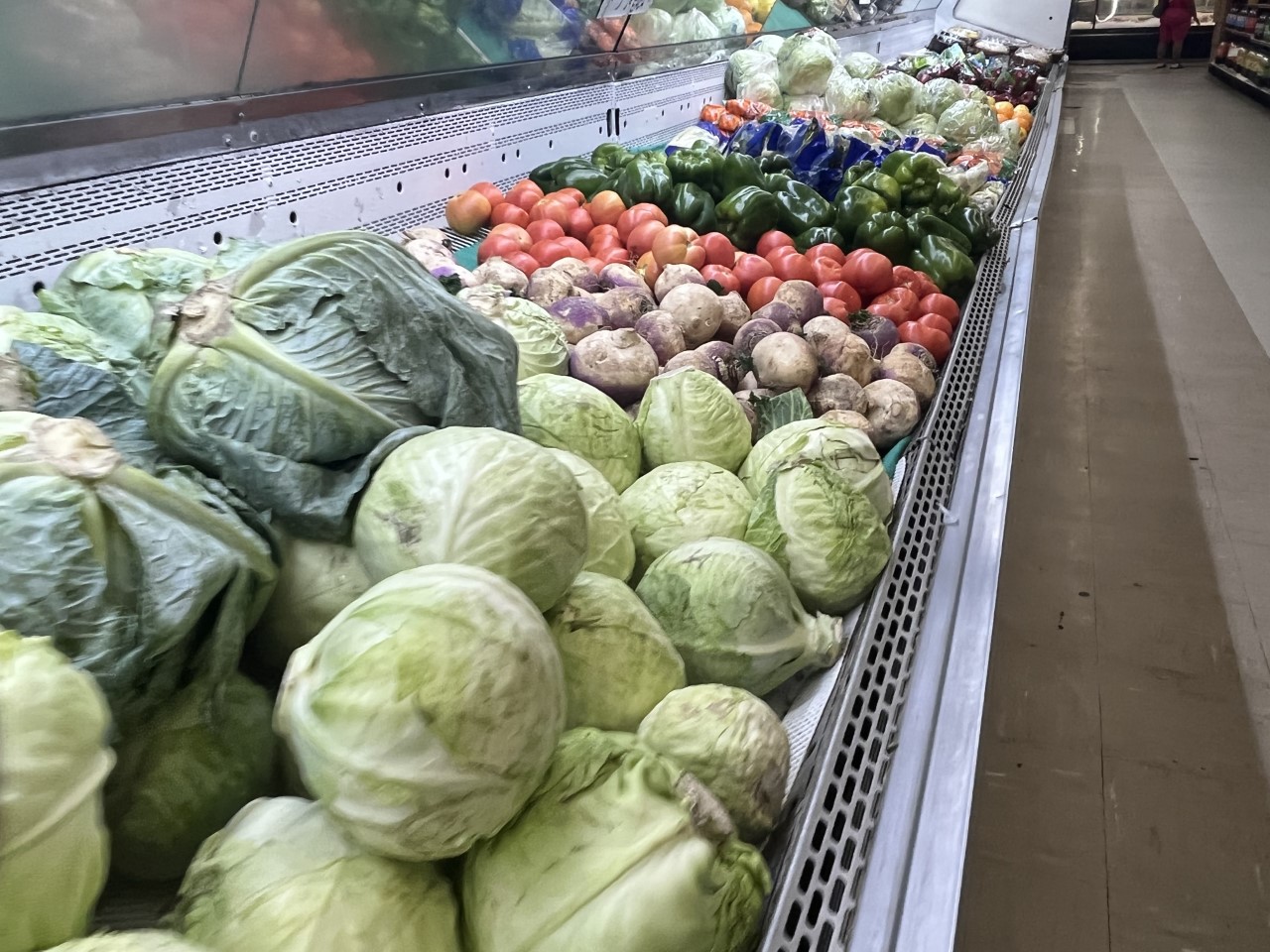 Investment firms can save food deserts

“We are currently in the process of putting in place the financial package for the rehabilitation and acquisition of the underlying real estate for six sites in Chicago,” said 127 Wall Company co-founder Michael Nance. “One is a closed grocery store at 79th and Halsted in the Auburn Gresham community that was closed in February 2020. This is much needed in this community as Aldi recently closed their grocery store a few months ago.”

By June 2023, all six locations owned by the 127 Wall Company and Yellow Banana are expected to be open to shoppers in hopes that more grocery stores will encourage people to stay in their communities.

IMAN is a community-based organization that addresses food and health insecurity in predominantly black, low-income neighborhoods in Chicago. The organization plans to provide greater product options to convenience stores that already exist to increase access to food in resource deserts.

When communities lack grocery stores, safe public spaces, and pharmacies, they are referred to as resource deserts. Resource deserts contribute to people leaving communities to find better access to their needs in other areas.

Over the past year, three grocery stores and a pharmacy in the south and west parts of Chicago have closed. In June, the Aldi in Auburn Gresham closed, citing crime as the motivation for leaving, although 17th Borough Alderman David Moore noted that the criminal incidents mostly occurred during the 2020 civil unrest.

“When you have fewer grocery stores, pharmacies and retail options in the neighborhood, it leads to lower property values,” said Sana Syed, senior director of strategic initiatives at IMAN. “Everything is interconnected.”

Chicago property taxes — an estimate of the market value and taxes owed on a property — have been tied to inflation since 2020. With that in mind, grocery store and drugstore closings may have less to do with crime and more to do with raising property taxes.

Chicago’s most recent median effective business tax rate — the tax rate corporations pay on their pre-tax profits — was recorded in 2019 at 8.26%, according to the Civic Federation. The Civic Federation is a nonpartisan government research organization that provides analysis on financial issues in Illinois.

At a convenience store on 63rd and Ashland, shoppers can buy produce, meat and fish, though there are only eight or nine fruit and vegetable options and none are fresh. Area fast-food chains like McDonald’s and Checkers remain open the longest among food options, including variety stores and convenience stores.

A 2021 analysis of the McKinsey Institute for Black Economic Mobility found that 15.6 million black households in the United States are positioned where there are more convenience stores, but fewer grocery stores and farmers’ markets.

“It leads to spending leakage into neighborhoods, which means people are spending their money in other neighborhoods,” Syed said. “As a result, the tax revenue generated by these expenditures is not reinvested in black neighborhoods.”

Between 2000 and 2020, black resident populations declined by 44% in Englewood, 50% in Humboldt Park and 56% in New City according to the US Census Bureau.

Behind the shuttered Aldi on 73rd and Ashland is a Walmart neighborhood market. You could walk blocks to see a grocery store on Ashland, but there are several gas stations, convenience stores, fried fish and chicken restaurants, and a Family Dollar on 68th and Ashland that offers food options. The Family Dollar doesn’t have fresh produce, but it did have a 30 inch section of canned vegetables.

CVS announced in 2021 the closure of 900 stores on a three-year period to refocus on expanding its healthcare offering. The company did not disclose how many Chicago stores will be closed.

“Businesses owned by national or regional corporations tend to pull the plug and use crime as an excuse to leave,” said Greater Auburn Gresham Development Corporation CEO Carlos Nelson. “If companies had local representation on their boards, I think that would help the community tremendously.”

Neither Aldi nor CVS returned calls to make statements about possible closures or reopenings.

“We really need community resources. This land is just too remote for people to travel back and forth,” said Englewood resident Dennise Myrick, 67. In Englewood, about 49% of residents do not own a car, according to the 2021 Overview of Englewood Community Data. When stores close, shoppers are forced to walk or use buses to meet their needs. Greater food options provided by local organizations could expand access for community members who may not have the means to travel long distances to obtain healthy foods.