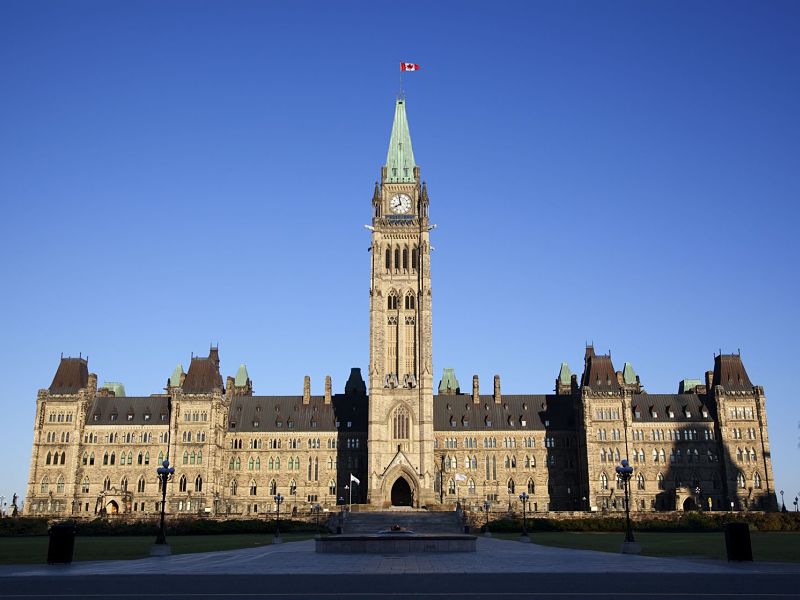 The regulations require companies in the investment industry (as well as banks and other financial institutions) to determine whether they are holding assets for persons engaged in prohibited activities – such as participating in gatherings intended to prevent trade or to interfere with critical infrastructure – and to stop providing financial services or carrying out transactions for them.

The rules also require online fundraising platforms that deal in both crypto and traditional currency – as well as payment processors – to record and report transactions to the federal anti-money laundering agency. money, the Financial Transactions Analysis and Reporting Center (FINTRAC).

While the intent of the emergency decree is clear at this point, its practical application is not.

In context, industry sources suggest that companies would likely be concerned about who is targeted by the order and that they are legally protected when complying with its requirements.

Laura Paglia, President and CEO of the Investment Industry Association of Canada (IIAC), said the industry trade group has yet to hear from companies asking for its help in complying with the measures. , but said he was “willing to work with them if any issues arise.”

The Investment Industry Regulatory Organization of Canada said in a statement that it requires its member brokers to comply with “all appropriate laws.”

“We are working to gather further information about the operational implications of the Emergency Act for our dealerships,” the statement said.

The Canadian Bankers Association said in a statement Wednesday that, as with other financial service providers, banks “will need to diligently implement the required measures.”

“Banks in Canada comply with all applicable laws and regulations in conducting their business, consistent with their commitment to protecting the integrity of the Canadian financial system,” the association said.

Major Canadian banks have so far declined to comment individually and referred to the CBA statement.

The emergency orders direct financial institutions to suspend services to individuals and businesses they suspect of contributing to the lockdowns.

They also require institutions to exercise due diligence to identify accounts linked to the protests and disclose to the RCMP or CSIS any property or transactions that they have identified as being owned or controlled by these designated individuals.

Banks have been protected from civil liability for actions taken while following orders.

At a news conference on Wednesday, senior government officials said they were in talks with financial institutions about applications for the order.

When asked if financial institutions had been given advice on who to target, officials said it was up to the institutions to do their due diligence, but it would make sense to focus first. on the main sources of financing since the intention of the ordinance is to limit the financing of the demonstrations.

To unfreeze financial accounts, either because someone stopped protesting or because of mistaken identity, officials said individuals would have to contact their financial institutions who would then validate the information and take action. required.

On the insurance side, the orders only apply to auto insurance. The Insurance Bureau of Canada said Tuesday the association and its members would work with the federal government to determine how best to implement the orders.