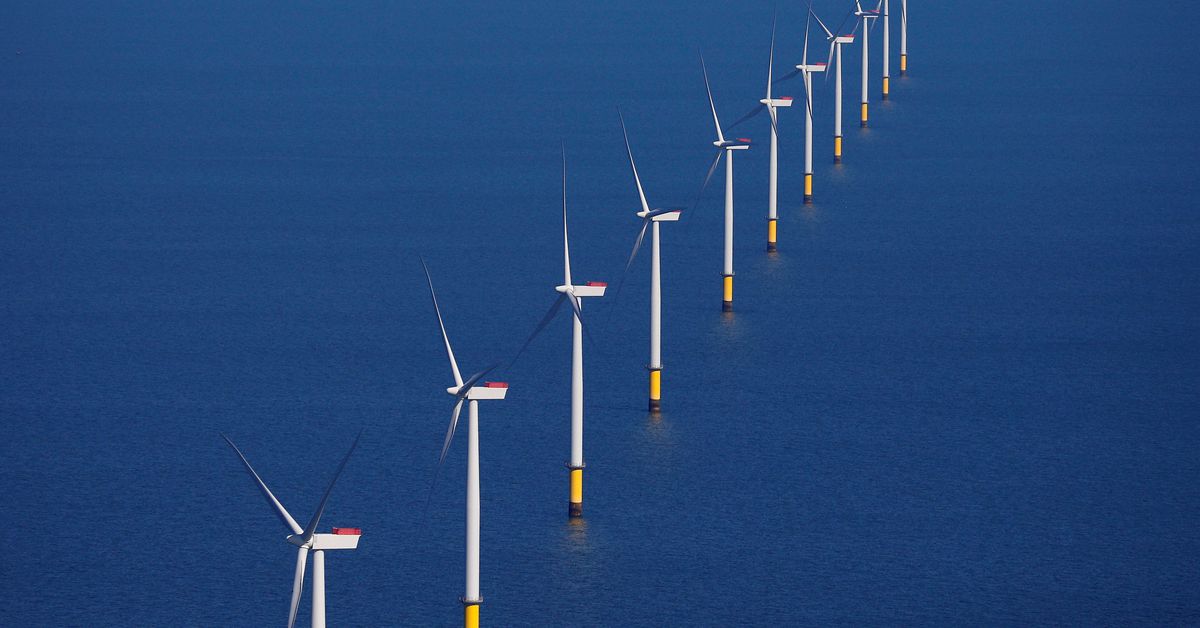 The company will join several others planning to bid for Norway’s first offshore wind tender. L5N2NK3H7

“We have a huge opportunity in Norway to take the technologies that have been developed for offshore operations in general and integrate them into a green value chain. For us it is important to be part of it,” said the president. of Seagust, Morten Henriksen, to Reuters.

AFK and Ferd both hold stakes in suppliers to the offshore wind sector.

AFK, which invests in companies related to green energy, holds a majority stake in Volue (VOLUE.OL), a technology and analytics provider for European energy markets.

Private company Ferd is one of Norway’s largest investment companies and has a 50% stake in Aibel, an industry supplier.

Seagust is interested in the two areas that the Norwegian government has planned for development, up to 4.5 gigawatts (GW), in the North Sea.

The areas are Utsira North, northwest of the oil industry capital Stavanger and suitable for floating turbine technology, and Soerlige Nordsjoe II, bordering the Danish sector of the North Sea and suitable for fixed bottom installations.

Meanwhile, the size of Seagust’s planned investment and projects depends on the details of the tender, Henriksen said. Authorities will provide details on June 11.

The partners also plan to expand into other markets once they establish a position in Norway, but it was too early to name specific countries at this stage, he added.