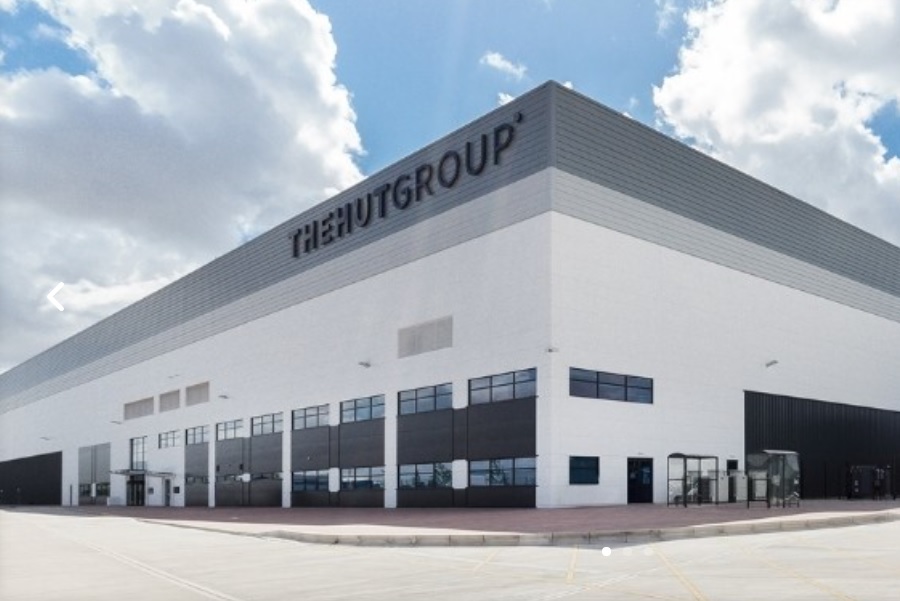 Two investment firms who were considering a £2billion offer for THG confirmed this morning that they would not make a formal offer.

Belerion and King Street Capital Management had made an “unsolicited, highly preliminary and indicative non-binding proposal”, which THG disclosed on May 19.

At the time, THG’s board said the offer “significantly undervalued” the company and its future prospects.

The market was not convinced that an offer would materialize. THG’s share price never reached the reported level of 170 pence per share and fell very quickly. It closed last night at 105p, valuing THG at £1.3bn.

Candy Ventures has also come out against THG’s offer, today issuing a statement to the stock exchange, stating: “Following the statement dated May 19, 2022 in which Candy Ventures Sarl (Candy Ventures) confirmed that it was in the very early stages of considering a possible offer for all of the issued and to be issued share capital of THG plc, Candy Ventures confirms today that it does not intend to make an offer for THG.

THG is a target as it has endured a very difficult second year since its IPO. THG raised £1.88 billion in its 2020 IPO, and its share price initially soared as its market valuation hit £9 billion, before crashing.

The takeover rules mean that Belerion and King Street Capital Management can no longer make an offer for the next six months, except in specific circumstances such as a third party intends to make a binding offer for the group.

Join us at the 2022 Rainmaker Awards