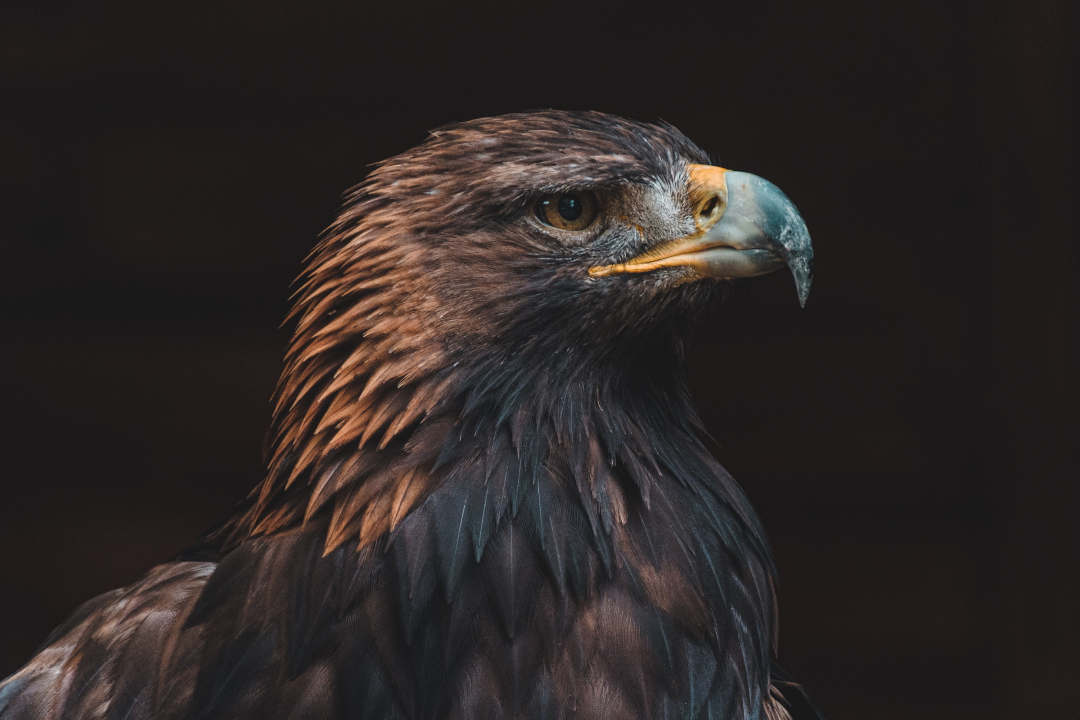 Since their lows in June, global and Australian equities have run hard and are vulnerable to a pullback over the coming months.

On the positive side of the equation:

Time will tell us. Year over year, equities should be stronger as central banks stop raising rates and recessionary outcomes diminish. But the short-term uncertainty is very high and the risks are on the downside.

Inflation and the risk of recession remain the main issues for investment markets. Last week:

As we look to the RBA’s rise another 0.5% next month, we think it’s unclear whether it will rise another 0.25%. Given the lags involved in the impact of monetary policy on the economy – many households have not seen the full impact of rate hikes so far and the fixed rate cliff has yet to take hold. he impact mainly next year – and the hit to real wages – it makes sense for the RBA to slow the pace of tightening to allow time to assess the impact of rate hikes so far.

With medium-term inflation expectations remaining low, the RBA now has room to slow down. A move of 0.4% might be a good compromise (and bring the cash rate down to a more “normal” number). The futures market is currently anticipating a rise of 0.38% in September. We still see the cash rate peaking at 2.6% later this year or early next.

Our Australian economic activity tracker fell again over the past week and continues the loss of momentum seen since April, in line with a slowdown in growth. Our US tracker was up slightly and our European tracker was down slightly.

We continue to expect accelerating wage growth going forward because:

As a result, we see wage growth pick up within 3 over the next year. This will still be well below the kind of wage growth already seen in the US and Europe, suggesting that a wage-price spiral is a much lower risk in Australia, meaning the RBA will not have not raise rates as much as the Fed.

The Australian half of June earnings season has now seen around 65% of corporate earnings according to the market capitalization report. The overall results are a bit weak and they have slowed since the initial recovery after the pandemic shutdowns.

So far, only 33% of results have surprised on the upside, 58% have seen earnings rise from a year ago and 52% have increased dividends, all of which are below average, reflecting pressures on the costs that some companies face. As a result, only 45% of companies saw their stock prices outperform the market on the day of the earnings release, well below the norm of 54%. A significant proportion of companies have posted earnings growth below inflation this year.

August PMIs for the US, Europe, Japan and Australia will be released on Tuesday and will likely show further signs of slowing down. Hopefully pricing pressures, supplier delivery delays and work backlogs have improved further, adding to signs of a spike in inflationary pressure.

The annual gathering of central bankers in Jackson Hole, Wyoming (Thursday through Saturday) where the topic is “Reassessing Constraints on Economics and Politics” will be closely watched. for any change in direction on global monetary policy – ​​but his likely central bankers, including Fed Chairman Powell, will remain hawkish on inflation, although a bit of caution is setting in given the emerging economic slowdown .

In the US, the private final consumption deflator core inflation for August (Friday) is expected to show a 0.3% y-o-y increase, with annual inflation remaining unchanged at 4.8% y-o-y adding to signs that inflation may have peaked. Personal spending and income should continue to show modest growth. Durable goods orders for July (Wednesday) will likely post a further increase and home sales data (Tuesday and Wednesday) should remain weak.

Australia’s mid-June earnings season will hit its busiest week with around 100 major companies due to report. Consensus expects earnings growth of around 20% for FY 2021-22, driven by Energy (+275%) and Industrials earnings with average growth of around 9.5% . The focus will likely be on forward-looking statements given cost pressures, labor shortages and slowing consumer demand.