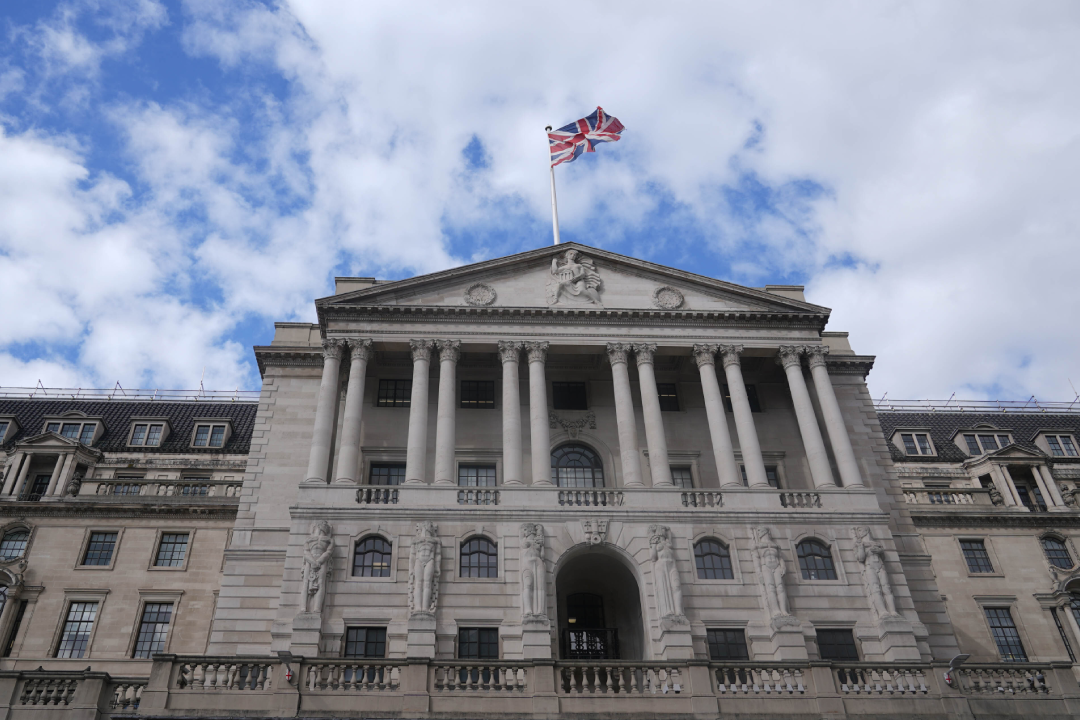 Investment markets and key developments: Mayhem in the UK

Stock markets fell sharply again over the past week in response to lingering central bank hawkish comments and growing recession fears, not helped by a mini-budget crisis in the UK.

That capped the month’s steep falls with US and global equities down around 8%, helping September live up to its reputation as the weakest month of the year for equities. Reflecting the weak global lead, Australian stocks also fell around 1.5% for the week, with declines led by property, utilities, financials and energy stocks. For the month, Australian stocks fell around 7.5%. Bond yields rose again, without being helped by the British crisis. Oil and metal prices rose slightly, but iron ore prices fell. The AUD fell below $0.65, despite the USD falling slightly.

Despite a brief rebound mid-week, equities remain oversold and could still experience a stronger rebound from these levels. But beyond that, they remain exposed to high short-term downside risk as central banks remain hawkish, recession risks are high and growing, and the conflict in Ukraine is set to escalate with Russia escalating. preparing to annex the occupied territories.

Chaos in the UK

The turmoil in financial markets in the UK – which led to a spike in bond yields and a fall in the pound triggered by the UK government’s fiscal stimulus – would normally have been a bit of an afterthought. However, it had an impact on global markets as it created a sense of crisis.

The intervention of the Bank of England to calm the government securities market (which threatened the financial problems of British pension funds) by buying bonds (i.e. restarting QE) contributed to calm things down – directly in the UK and indirectly elsewhere by showing that the authorities will always intervene in a crisis. This sent bond yields down a notch in the US and Europe. Unfortunately, the return to QE could only add to inflationary pressures if it is to be maintained for long, which could necessitate an even bigger hike in interest rates at the next BoE meeting in early November. Many are talking about a 1.25% rise, which leaves the BoE in the foolish position of easing and tightening at the same time.

The larger problem, however, remains the aggressive monetary tightening that we are currently witnessing globally. Our concern remains that the Fed and other central banks have found themselves locked into oversized hikes based on historical inflation and employment data at a time when they should be paying more attention to monetary policy lags. . This increases the risk of excessive tightening leading to a deep recession.

In line with the threat to growth and the risk of recession, we are seeing further downward revisions to growth prospects. This was evidenced by the OECD’s downward revision of its global growth forecast for 2023 to 2.2%, with Germany negative, UK stable, Eurozone at 0.3% and the United States at 0.5%. Australia was reduced to around 2%. In line with this, earnings forecasts are revised downwards.

However, there are still bits of good news and reason for optimism on a 12-month horizon. Our inflation gauge continues to slow, US rents are down, as is US money supply, suggesting inflation will fall faster than the Fed currently expects and inflation expectations outside of Europe fell.

The monthly ABS CPI indicator showed a further rise in Australian inflation – but less than expected. The new monthly inflation indicator rose from 6.8%Y in June to 7%Y in July before falling back to 6.8%Y in August. August’s drop largely reflects lower fuel prices.

Caution should be exercised in interpreting the monthly CPI as; it only updates about two-thirds of the items in the CPI; it is very volatile from month to month; and there is no mean or truncated median.

An indication of the underlying trend was provided by a monthly measure excluding fruits, vegetables and fuel and it rose from 5.5% YoY in June to 6.2% YoY in August. However, the 3-month rolling momentum of the monthly CPI slowed from 2.3% in May to 1.7% in June, suggesting that price pressures on the included items may have peaked.

That said, this may significantly underestimate the September quarter CPI, as the monthly measure excludes electricity and gas. So for now we leave our September quarter CPI forecast at 1.8% qq or 7.2% yoy and doubt the monthly indicator will have much impact on the RBA’s decision to d October, consistent with comments already made by Governor Lowe and Deputy Governor Bullock.

Our Australian and US trackers of European economic activity rose slightly last week, but our European tracker fell. Although some momentum has been lost following the post-pandemic recovery, economic activity is holding up reasonably well so far – but this likely reflects the usual lags of monetary tightening.

In Australia, aside from the monthly CPI covered above, economic data was mixed. Retail sales once again surprised on the upside, but a slowdown is on the horizon. While retail sales have remained stronger for longer than expected, we continue to expect a slowdown ahead.