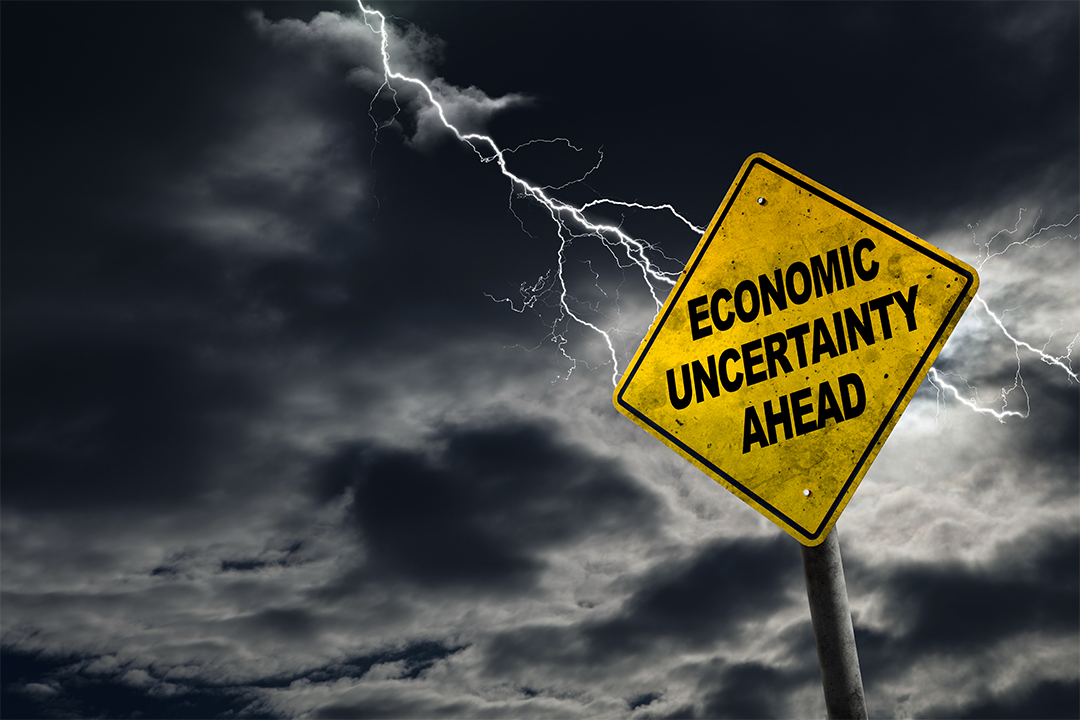 Investment markets and key developments: Reliable indicators do not yet signal an impending recession

Equity markets fell again over the past week as markets priced in even more aggressive rate hikes from central banks following the release of stronger-than-expected US inflation data.

For the week (so far), global stocks are down around 6% and Australian stocks are down around 7%. The fall in the Australian equity market was led by IT stocks which have been under pressure throughout the year, but also by resources, retailers and financials as concerns over the economic outlook grew. The growing risk of a global recession has also led to lower prices for oil, metals and iron ore. Bond yields generally hit new highs, with Australia’s 10-year bond yield exceeding 4% for the first time since 2014. While the AUD initially dipped below US$0.69, it rose back above of US$0.70 when the USD fell.

As always, the most speculative “assets” are the hardest hit, including pandemic gainers in tech stocks (with Nasdaq down 34%) and cryptocurrencies (with Bitcoin down 70% from at its peak last year). Cryptocurrencies have surged with semi-religious fervor around the marvels of blockchain, decentralized finance, NFTs, freedom from government, promises that it is an inflation hedge, etc., to become a bandwagon fueled by speculative extrapolation on the back of easy money and low interest rates. Trying to disentangle one’s true core value from speculative mania becomes nearly impossible. And now that easy money and low rates are reversing, the rug has been cut.

We remain of the view that a global recession can be avoided, but with central banks aggressively raising rates, the risks have increased to the point where they are now close to 50/50. Either way, it’s still too early to say that stocks have bottomed out..

While the Fed’s decision to hike 0.75% at its June meeting suggests a risk that the RBA will follow suit as it faces similar pressures, we believe it will stick to moves of 0.5% given that the RBA meets monthly while the Fed meets every 6 weeks, with inflation and wage pressures less strong here than in the US.

We continue to see the cash rate peak around 2.5%, but it could come sooner given the RBA’s move towards a more aggressive approach.

Market expectations for the cash rate to rise to nearly 4% by the end of the year and above 4% next year still seem too hawkish.

A rise to 4% in the cash rate would push average discounted variable mortgage rates up to around 7.5% (from around 3.5% in April). Combined with soaring fixed mortgage rates (which have already risen from around 2% to around 5%), this would likely cause real problems for consumer spending, a sharp increase in mortgage stress (as interest payments on debt will more than double compared to this year) and bring down real estate prices by 20 to 30%. This indicates that this is unlikely to happen as it would cause the economy to collapse and ultimately drive inflation well below the RBA’s target.

On the positive side though:

While ultimately equities are likely to be higher on a 6-12 month horizon, it’s still too early to be convinced that we’ve seen the highs for bond yields and the lows for equities. short term.

Given that this will directly impact approximately 22% of the workforce, it will add approximately 0.5% to wage growth over the prior year. The risk is that this comes on top of wider wage demands in the economy, hence inflation expectations and the risk of a wage-price spiral putting even more pressure on the RBA to raise wages further. rate. However, there is a danger in overstating the impact as the tight labor market – with labor market underutilization (unemployment plus underemployment) now returning to levels last seen in 1982 – suggests that wages will rise anyway, including for many of those on minimum rates.

Monetary policy in the US and Australia is expected to dominate in the coming week. Fed Chairman Powell’s testimony to the US Congress (Wednesday and Thursday) is likely to be hawkish, reiterating the Fed’s commitment to continue tightening until there is “clear and convincing” evidence that the inflation is down. This is unlikely to reduce market expectations for a hike in the fed funds rate to 3.5% by the end of the year and well above 4% by mid-year. next.

Similarly in Australia, the minutes of the last RBA meeting (Tuesday), a speech by RBA Governor Lowe (also Tuesday) and his participation in a roundtable (Friday) are all likely to be hawkish, reiterating the RBA’s willingness to keep inflation expectations down and the commitment to bring inflation back to target. The focus will likely be on any indication as to the level to which the RBA thinks it might need to raise interest rates.

Trade conditions PMIs (Thursday) for the United States, Europe, Japan and Australia will provide guidance on the impact of global monetary tightening and supply constraints on growth prospects and price components. and cost will be monitored for further evidence of a spike.

Core inflation in Japan for May (Friday) is expected to edge up to 0.9% yoy.