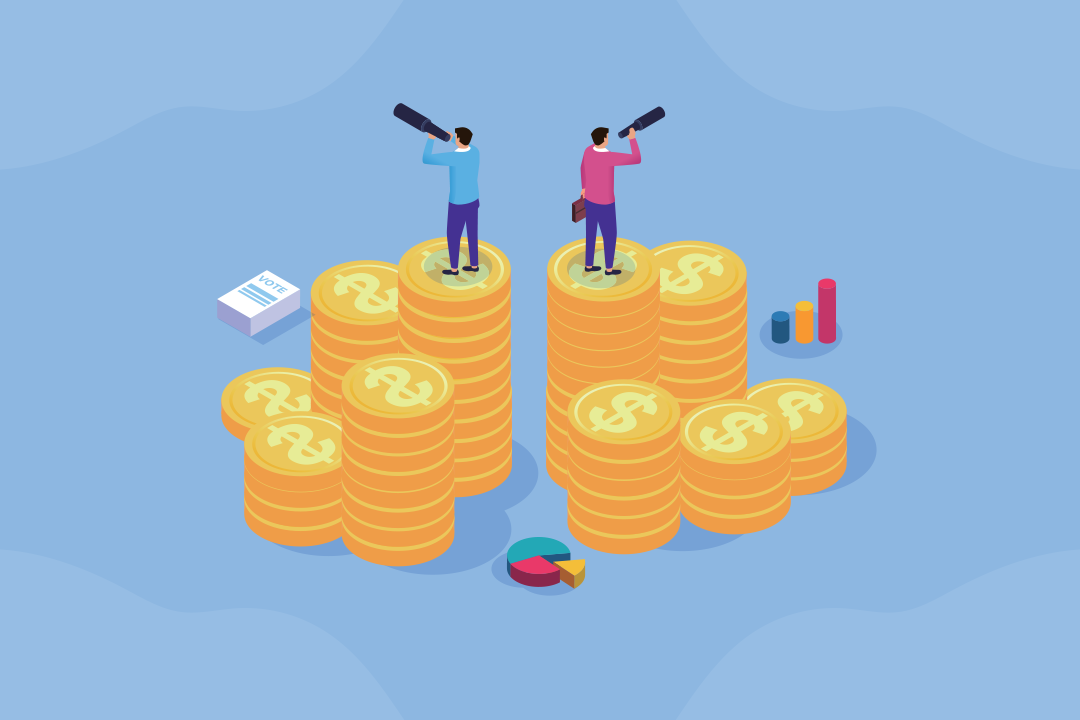 The stock market rebound continued over the past week, helped by strong earnings data and the relief that heightened US-China tensions stemming from the visit of US House Speaker Nancy Pelosi in Taiwan has not escalated into a bigger conflict (at least not yet).

The positive global lead along with signs of a slightly diminished RBA hawkishness pushed the Australian equity market higher as gains in IT, telecoms and healthcare stocks more than offset losses. falls in energy stocks. For the weekly bond, yields were little changed after their recent falls. Oil and metal prices fell, but iron ore rose. The AUD was little changed, as was the USD.

We remain of the view that equities are vulnerable to a pullback over the next few months as central banks are still a long way from peaking and actually cutting rates, recession risk continues to rise and this raises the risk of a significant downward earnings revisions.

Additionally, geopolitical risk is still on the rise, as highlighted by the US-China tensions of the past week and the upcoming US midterm elections in November. However, the continued strength of the rebound (with the US stock market now giving direction up 13% from its low) raises the possibility that we have seen the bear market bottom and any pullback is just a partial retracement of the rally since mid-June. Either way, on a 12-month horizon, we remain bullish on equities as inflation recedes, central banks become less hawkish and a deep recession is likely to be averted.

First the bad news – which runs the risk of a new pullback:

But there is also good news – supporting the view that stocks will be up on a 12-month view.

With specific regard to the RBA, which again hiked rates another 0.5%, the message from its post-meeting statement and quarterly monetary policy statement is that it remains hawkish, but begins to leave a little room for manoeuvre.

Given its upward revision of its inflation forecast for this year to 7.75% year-on-year and the very tight labor market, it rightly remains focused on slowing demand and holding up expectations. inflation at a low level and therefore continues to anticipate further rate hikes. But his reference to wanting to keep the economy “in balance”, his downward revisions to growth (to a very modest 1.75% for the next few years), his forecast of a rise in unemployment from 2024, his acknowledgment of declining consumer confidence, his acknowledgment of the negative wealth effects of falling house prices, his greater acknowledgment that some households are not well positioned to withstand rate hikes, and his reiteration that it is “not on a predefined path” all suggest it is open to easing the pace of rate hikes in the coming months as its tightening begins to gain traction.

This is broadly in line with our assessment that cash rate hikes will slow in the coming months, with some months seeing no movement until the cash rate peaks at 2.6% later this year or early in the year. next year, and that rates will start falling in the second half of next year.

Our Australian economic activity tracker dipped slightly last week, continuing the loss of momentum seen since April, consistent with slowing growth. Our US tracker was up slightly and our European tracker was down slightly.

On the other hand, although ANZ job vacancies remained high but fell in July and may start to slow and housing related data was soft.

Housing finance has fallen more than expected – and now appears to be clearly recovering. More falls are likely to come as rising mortgage rates and falling house prices will have an impact. And data from CoreLogic for July confirmed that the decline in house prices is accelerating, led by Sydney.

So far, the national average house price decline is only 2%, which is only a boost, but the pace of the decline is comparable to what has been seen in the GFC , the period before the recession of the early 1990s and in the recession of the early 1980s. But all of these meltdowns followed long periods or rate hikes with interest rates at their peaks and about to begin down as this time around we are only four months away from interest rate hikes and more rate hikes are yet to come.

The speed of house price declines this time around so early in an RBA tightening cycle reflects the de facto tightening that began with the rise in fixed mortgage rates a year ago, but more importantly the heightened sensitivity to rising interest rates resulting from much higher debt levels now and very poor consumer confidence.