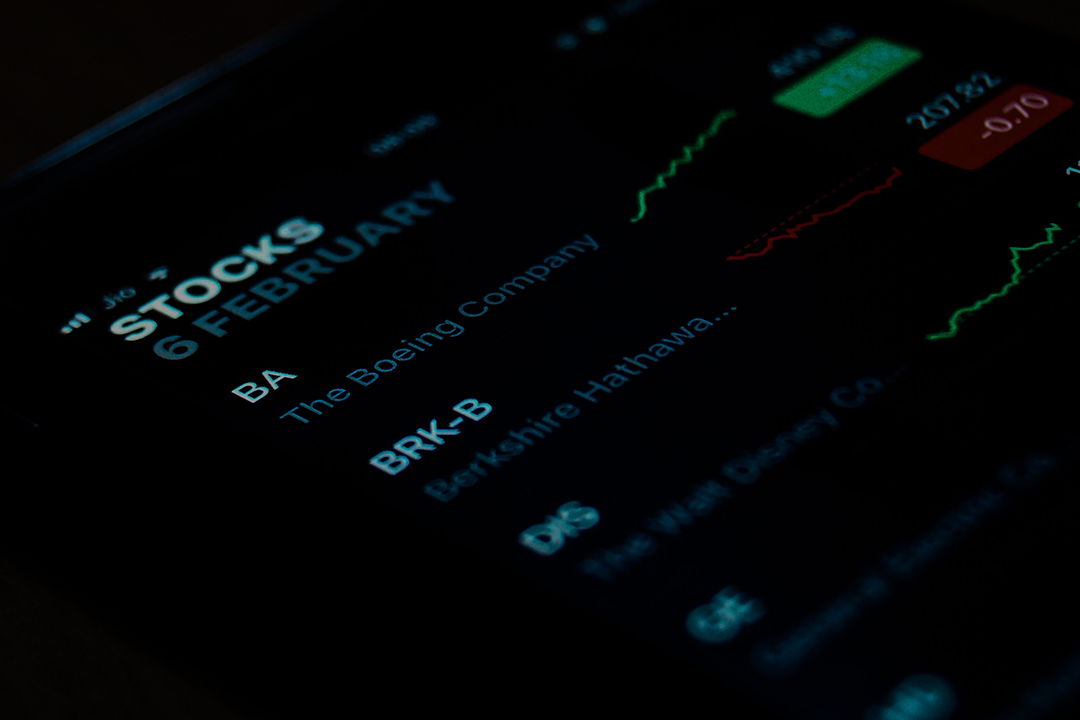 Stock markets have mostly risen over the past week on hopes that central banks will be able to rein in inflation without triggering a recession. However, it was messy with eurozone stocks – where recession risk is greatest – first making a new bear market lower earlier in the week. Australian equities followed the global lead higher with very strong gains in information technology, consumer discretionary, healthcare and real estate stocks. Bond yields generally rose, except in Australia. Oil and metal prices fell, but the price of iron ore rose. The AUD appreciated slightly despite a further rise in the USD.

The pace continues with rising interest rates, but there has been nothing really new over the past week.

Metals and wheat prices are now well down from recent highs and oil prices now also appear to be reversing, which is good for inflation. Of course, gas prices continue to rise with a high risk that Russia will cut off gas flows to Germany, which keeps pressure on coal.

Global economic data has also softened, as seen recently in the Economic Conditions PMIs. The risk of recession is highest in Europe, but there is now a high risk that the United States will experience a technical recession – i.e. two consecutive quarters of falling GDP – in the first half of the year. of this year. Additionally, the US yield curve continued to flatten, with the spread between 10-year and 2-year bond yields reversing again. And if a recession does occur, stocks are likely to have more of a downside when earnings start to fall, as market falls so far mostly reflect a valuation adjustment (i.e. lower PEs) in response to higher bond yields.

The bottom line is that with central banks continuing to tighten and the risk of recession, high stocks remain at high risk of further near-term declines.. This could well end in September or October, with October having a reputation as a “bear market killer”.

In Australia, the various yield curves are still far from inverting (not that they were a good guide).

The latest NSW floods are devastating for those directly affected, but are more inflationary than deflationary and so the RBA is unlikely to change course.

Analyzing the economic impact of the latest floods is complicated because for some regions it is now the fourth major flood this year. But while they will disrupt economic activity in the short term, the net effect, as with most natural disasters, is likely to be stimulative as reconstruction kicks off (again). Thus, over a six-month horizon, they are more likely to add to economic growth than to detract from it. They will, however, add to inflationary pressures due to further disruptions in the supply of fruits and vegetables and increased demand for furniture and other equipment, building materials and labor shortages. This is a new supply shock that threatens to boost inflation expectations. Thus, the latest floods are unlikely to see the RBA delay rate hikes or change course.

Our Australian economic activity tracker was little changed last week and our US and European trackers softened slightly. All have lost momentum.

Australian economic data has been generally stronger than expected although it has yet to fully reflect the impact of rate hikes and cost of living pressures.

Housing finance unexpectedly rose 1.7% in May, but still appears to be in a process of gradual plateauing with higher mortgage rates and the housing market crash likely to lead to a sharp decline in home lending . Building approvals also rose 9.9% in May, but that was driven by a rebound in volatile unit approvals and the trend is still down. Housing construction activity should hold up better than the decline in approvals from their peak suggests, as there is still a significant pipeline of work to be completed (due to inclement weather and construction bottlenecks). supply).