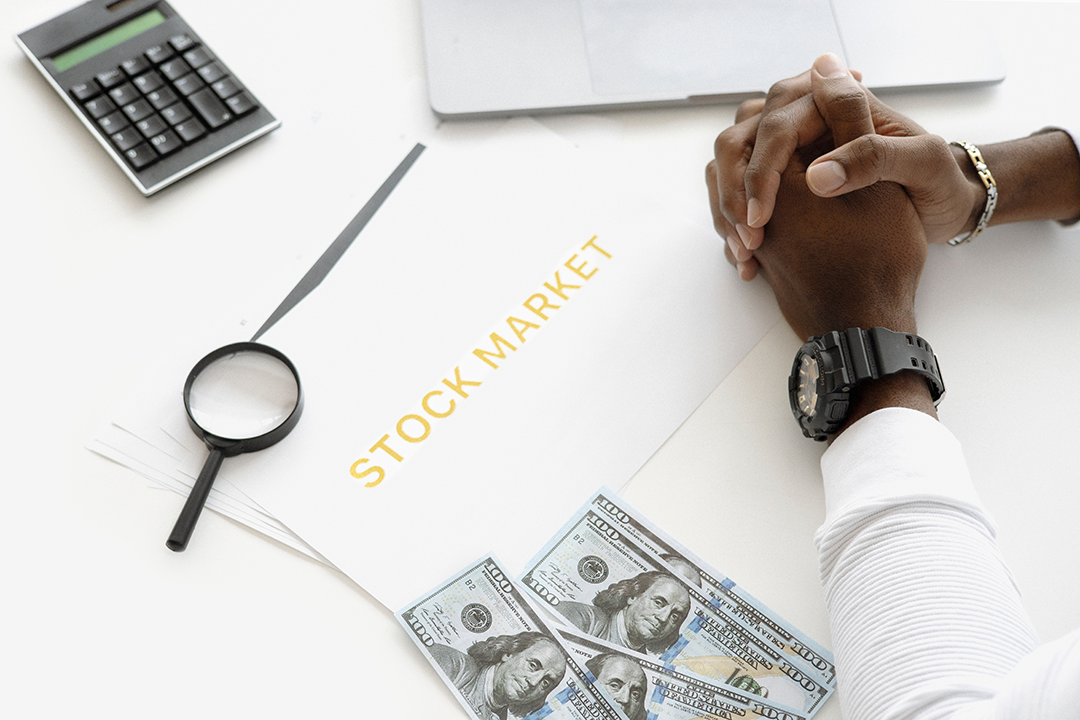 Stock markets rebounded last week from very oversold levels and a lot of negative investor sentiment after recovering to around their June lows. The rebound was helped by the UK fiscal reversal, weaker US manufacturing and employment data, which could ease the pressure on the Fed in the ‘bad news is good news’ direction and, for Australian equities, RBA’s dovish rise. This saw Australian stocks rise around 4.5% for the week with gains driven by energy, IT, materials and financial stocks. Bond yields rose again in the UK, were little changed in the US and fell in Australia. Oil prices rose as OPEC announced it would cut oil production to prevent falling prices and metal prices rose slightly, but iron ore prices fell. The $A rose slightly despite a slight rise in the US$.

Are we already there? After falling back to around the June lows, stocks were expected to rebound and after effectively making a double bottom, it is possible that we have seen the low. However, the tech wreckage and GFC bear markets saw several similar large rallies over 5% that proved short-lived to see the bear market resume. And from a macro perspective, the risks are most likely still on the downside in the near term, as central banks remain hawkish, recession risks are high and continue to rise, the conflict in Ukraine looks likely to escalate. Worse, oil prices could rise with OPEC’s decision to cut oil production and earnings forecasts are still being revised down. Review of the main developments of the last week:

Global central banks remain hawkish with continued hawkish comments from various US Fed officials, the Bank of Canada and ECB President Lagarde (all to the effect that they remain “resolute” and that there is “more to do” to control inflation) and the Reserve The Bank of New Zealand rises another 0.5% to 3.5% for its 8th consecutive hike and signals more hikes to come.

OPEC’s decision to cut oil production by 2 million barrels per day could reverse the downward trend in oil prices. The reduction from actual production levels is actually about 1 million barrels. But at a time when there is a high risk that Russia will cut further production to retaliate against EU/US price caps, this risks reversing the recent downward price trend and exacerbating the risk of global recession. A more benign interpretation is that OPEC is simply looking to keep the price of oil around US$90 a barrel (as the Nigerian oil minister has said) and so if Russia cuts production by more than agreed with the ‘OPEC, it will compensate for this by increasing production. trying to keep the price of oil from rising too far to avoid worsening any economic downturn (which could lead to a worse outcome for OPEC).

The UK government’s decision to drop plans to cut the top tax rate from 45% to 40% has brought some relief. The reality is that it only saved around £2bn of the £45bn fiscal stimulus, which still leaves pressure on the Bank of England, which is still expected to raise interest rates. 1 to 1.25% in November.

The good news is that our inflation gauge continues to slow, reflecting improving global supply conditions and reduced corporate pricing power. We remain of the view that this, combined with softening economic conditions, will cause inflation to decline faster than central banks expect over the next year. This should allow them to start slowing down the pace of hiking from the end of the year.

The RBA markedly broke with the ultra-hawkish consensus of global central banks and opted to slow the pace of rate hikes from the more normal 0.5% to 0.25%.. This made sense given: the speed of rate hikes so far; the need to better assess the impact of these rate increases and in particular to allow fixed rates of 2% to increase to rates two to three times higher next year; the greater sensitivity of Australian households to changes in interest rates due to high levels of household debt and a very heavy reliance on short-term variable or fixed rates (compared to 30-year fixed rates in the States -United) ; some breathing space provided by weaker wage growth in Australia relative to other countries; and the growing risk of global recession and financial turmoil.

Of course, the slowdown in rate hikes doesn’t mean the RBA is done with the hike – it stressed that it “remains committed” to bringing inflation back to target, will “do whatever it takes to get there” and s expects to raise rates further. We expect the RBA to rise another 0.25% in November or December, bringing the cash rate to 2.85%, which will be the peak, as a sharp slowdown in consumer spending should appear over the next six months. . The risk is on the upside but probably only 3.1%. By the end of next year, we expect the RBA to have started to gradually cut rates as inflation is expected to decline rapidly by then as the improving supply side continues and the demand will weaken.

The RBA’s latest financial stability review is gloomier than six months ago and in line with its decision to slow the pace of rate hikes. The key points are as follows: risks to financial stability have increased globally with the tightening of financial conditions; Australian households, businesses and banks are generally in a solid financial position; but household resilience is uneven, with some households already feeling the pressure and a small number of highly indebted and low-savings households are particularly vulnerable. It is clearly in the household sector that the greatest risk lies in the RBA analysis showing that:

While the RBA notes signs of financial stress are weak at the moment, polls, Google searches and linkage suggest they are picking up. The key is that lower free cash flow from rising rates and inflation will slow consumer demand. The RBA considers the direct impact on financial stability to be modest, but this could change if there is a sharp rise in unemployment and a sharp drop in house prices. Along with the growing risk of a global recession, all of this justifies the RBA being cautious in raising rates from here..

In Australia we now get a regular reminder that a budget is near under a new government with warnings about the seriousness of the fiscal situation – just as we saw 9 years ago with the new coalition government. There is nothing new with the explosion of spending (on the elderly, health, NDIS, defense and interest charges) as it was well known before the election (when neither party wanted discuss how to pay them). But all seems to be preparing for tough decisions in the budget (and beyond), including on the legislative final phase of tax cuts. With regard to the latter – which mainly involves removing bracket creep from 2008-09 (in which taxpayers find themselves in tax brackets that were never intended for them) – there are good reason to index tax brackets to wage growth to get it out of the hands of politicians (who use it to pretend to cut taxes or to surreptitiously increase revenue).

Our Australian, US and European economic activity trackers slowed down a notch last week.