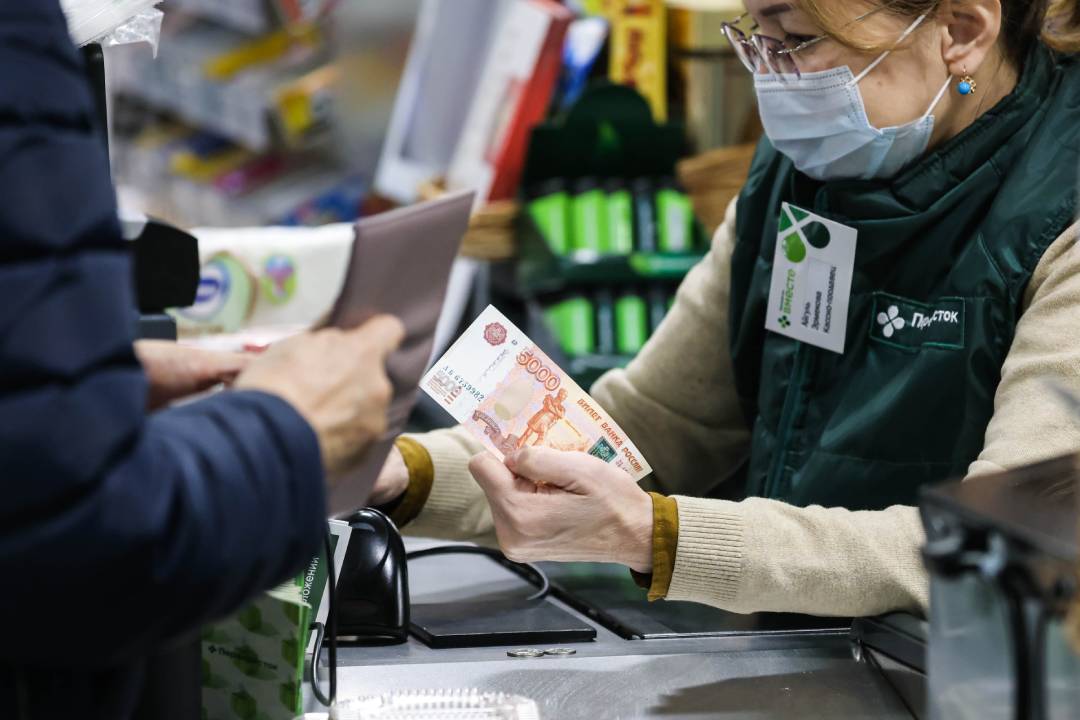 Uncertainty surrounding the war in Ukraine led to another week of volatility in investment markets as investors worried about escalating conflict and disruptions to energy supplies following intensified Western sanctions against Russia. Reports of a fire at a Ukrainian nuclear power plant following Russian bombing and the associated risk of nuclear disaster added to the uncertainty. This saw US, European, Japanese and Chinese stocks fall for the week.

Despite falling on Friday, Australian stocks managed to rise throughout the week, helped by soaring commodity prices, with gains in resource stocks offsetting weakness in most other sectors. Bond yields fell on safe-haven buying, offsetting fears of rising inflation. Oil prices surged, with West Texas Intermediate briefly rising above US$116 a barrel on supply issues before falling back, helped by reports that Iran and the US could soon strike a deal. new deal, but still 20% higher during the week. Metals, gold and iron ore prices also rose, which helped push the AUD higher despite safe-haven buying boosting the USD.

Compared to bull market highs of last year or early this year, US equities are down 9% and European and Japanese equities are down 15%. Thanks to soaring commodity prices and strong upcoming dividend payouts stemming from the last earnings season, Australian equities have held up a little better and are therefore only down about 7%. The strength in commodity prices also explains why the AUD has appreciated since the beginning of the war whereas it normally declines in times of global crisis.

The war in Ukraine remains the main driver of the markets at present and many uncertainties remain as to its course and its economic impact. If the conflict is confined to Ukraine, Russian gas and oil continue to flow to Europe and NATO is not directly involved (scenario 1), the economic fallout will be limited and new Equity market declines could be minor or we may have seen the weak .

But if Russia’s energy supply is cut off and NATO military forces are directly involved (scenario 2), equity markets could have a lot more downside (about another 15%). Scenario 1 seems more likely because Russia does not want to fight with NATO, sanctions have been targeted to exclude the energy sector and Russia needs the revenue. But the risk of Scenario 2 and, in particular, of a gas supply disruption is high if Putin feels he has nothing to lose as the war drags on and now-tough sanctions plunge the Russian economy in deep recession. And given the uncertainty, investors may fear the latter scenario even if it is ultimately avoided. Markets will therefore likely remain volatile, with oil prices remaining under upward pressure until this becomes clearer.

However, no one knows for sure how this will play out. But the history of crisis events and stock markets tells us that after an initial hit, there should be a decent rebound over 6-12 months. There are some things that will help drive this:

Given the uncertainties surrounding the war in Ukraine, including the potential for financial instability posed by exposure to collapsing Russian assets and cyberattacks, central banks do not want to be an additional source of uncertainty, but will continue to tighten – just a little more cautiously for now.

Our assessment remains that the war in Ukraine is more of a threat to inflation via higher commodity prices than to growth. Beyond the threat posed by rising energy prices to purchasing power (which is the main risk), Europe, the United States and Australia have little exposure to the economy. Russian (exports to Russia representing less than 0.7% of EU GDP, less than 0.2% of US GDP and less than 0.1% of Australian GDP). But rising energy and food prices (with oil prices up 20% since the start of the invasion, thermal coal prices up 60% and wheat prices up 25%) will add to inflation. In Australia, rising world oil prices will likely add another 15-20 cents per liter to already record high gasoline prices. And rising wheat prices will drive up bread prices.

Flooding in Queensland and NSW is also a new source of uncertainty. But again, floods are more likely to increase inflation than to hurt growth. The 2011 floods contributed to a -0.3% decline in GDP in the March 2011 quarter due to the disruptions, but growth rebounded strongly in subsequent quarters thanks to reconstruction. But the impact on fruit and vegetable prices has boosted inflation. This time around, we expect economic growth to remain positive thanks to the ongoing reopening from the pandemic and less widespread flooding than in 2011, but the March and June quarters are expected to see around 0.2% d rise in inflation.

As a result, we have advanced our expectations for the first RBA rate hike to June. Our base-case scenario for the first rate hike had been for August with June high risk, but with March quarter inflation now expected to significantly exceed RBA expectations and the continued accumulation of price hikes not only adding to the upward pressure on wage growth – which we expect to accelerate to a 0.8-0.9% increase QoQ in the March quarter – we now see the RBA conclude that the conditions for rate hikes will be met in June. After a 0.15% increase in the cash rate to 0.25% in June, we now expect two more rate hikes by the end of the year, bringing the cash rate to 0.75% by the end of the year (up from our previous forecast of 0.5%).

The ECB (Thursday) is expected to maintain a hawkish bias but delay any slowdown in bond buying given the uncertainty posed by the war in Ukraine.

In Australia, the NAB Business Survey for February (Tuesday) is expected to show a rebound in conditions and confidence following the drop in Omicron cases, but consumer confidence for March (Wednesday) could slow slightly due to the bad news from the war in Ukraine. RBA Governor Lowe in a speech on Wednesday is likely to reiterate the RBA’s willingness to be patient in assessing the rebound in inflation, but its assessment regarding the impact of the war in Ukraine and the recent floods will be watched closely given the additional upside risks both pose to the inflation outlook.