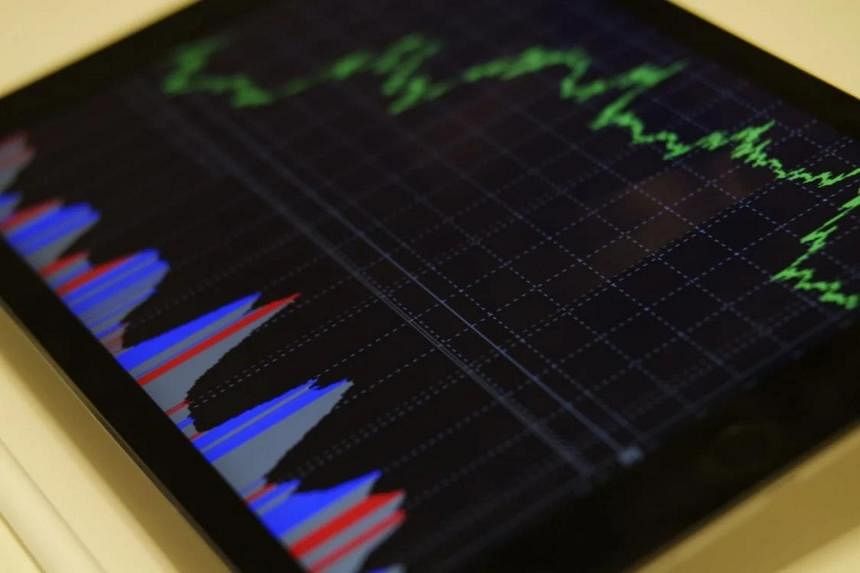 SINGAPORE – The global economic and investment landscape has changed dramatically over the past two years, and investors are now facing a new normal, punctuated by economic and political surprises and uncertainties like never before.

Pandemic largely over but no blue skies yet

The end of the pandemic should have heralded an era of prosperity as the global economy broke free from the clutches of the Covid-19 virus.

Instead, what we have seen over the past nine months are the unexpected side effects of Covid-19 – supply disruptions and the inability of supply to keep up with growing demand, which helped fan the flames of inflation.

The US Federal Reserve (Fed) and other major global central banks got it wrong and thought inflation would be transitory. But inflation proved more persistent and hit multi-decade highs, forcing sharp interest rate hikes and sending bond yields soaring.

Soaring US dollar symptomatic of a new normal

The Fed is leading the pack and as a result the US Dollar has hit multi-decade highs and continues to rise, helped by risk aversion and continued global uncertainties.

The stronger US dollar means that the currencies of many other countries have fallen against the greenback, leading to more imported inflation in those countries.

As a result, the central banks of these countries raised interest rates to fight inflation and prevent their currencies from falling sharply. This has made it more expensive for consumers and businesses to service their debt, especially debt denominated in US dollars.

Apart from this, the strengthening US dollar has also led to capital outflows from many emerging economies as their weaker currencies have made their capital markets less attractive.

This has made it more difficult for companies in these countries to raise funds in the capital markets. Investors also suffered losses, affecting their ability and willingness to spend – not the best news for the economy.

Much has also happened in the past nine months to upend political norms. The war in Ukraine and the turmoil in the Taiwan Strait were unexpected and caused political temperatures to rise sharply and divided the world’s superpowers. Some of these problems have spread to the economic space, causing commodity shortages and even more supply disruptions.

In Britain, political upheaval linked in part to Covid-19 led to the installation of a new Prime Minister whose successful tax cuts to help the struggling economy ironically sent the pound plunging.

Concerns have emerged that the massive package of unfunded tax cuts could cause the economy to overheat and inflation to spike, leading to a sharp rise in interest rates and a recession instead of a recession. ‘an economic recovery.