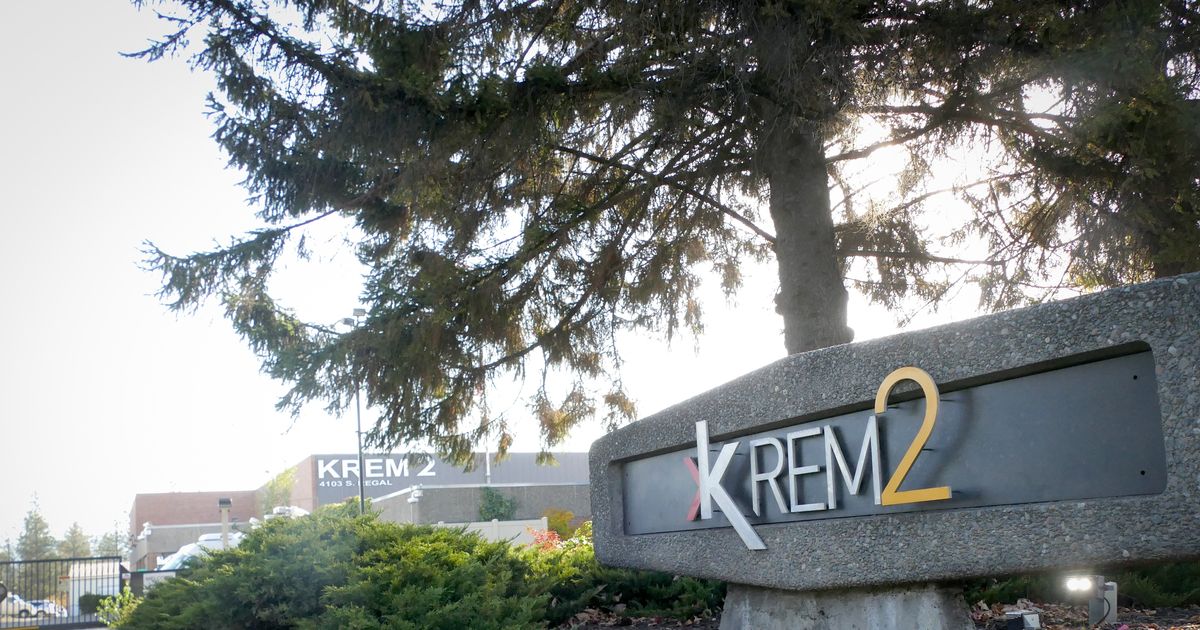 Under the terms of the acquisition, Standard General has agreed to pay $24 per share for Tegna, which will become a private company under an all-cash deal valued at $8.6 billion including the assumption of debt, according to a company press release.

“As long-term investors in the broadcast industry, we have a deep admiration for Tegna and the stations it operates and, in particular, for the talented employees of Tegna and their commitment to serving their communities” , said Soo Kim, founding partner of Standard General. , said in the statement.

RJ Merritt. president and station manager for KREM and KSKN, referred questions about the acquisition to Tegna headquarters on Tuesday.

KREM and KSKN are expected to retain their employees and continue to operate under the Tegna name as part of the deal, Standard General spokesman Andy Brimmer said.

KREM is the CBS affiliate for the Spokane area with news programming airing on KREM 2 and KSKN 22, a CW affiliate station. KREM also airs on cable systems in Calgary and Edmonton, Alberta, according to the station’s website.

Standard General said it plans to invest in and grow the TV channels it acquires from Tegna as part of the deal. The company will, however, sell three Texas-based Tegna stations to Cox Media Group, if the deal goes through.

The deal is expected to close in the second half of this year, pending Tegna shareholder and regulatory approvals.

McDermott has more than 20 years of experience leading broadcast groups, having previously served as chief operating officer of Media General and president and CEO of Young Broadcasting.

“We have a proven track record of working closely with employees to get the most out of an organization, and we are rooted in and passionate about the importance of strong, objective journalism and community service, built on the foundation of doing the right thing,” Deb McDermott, CEO of Standard Media, said in an email. “Tegna shares this commitment and we will continue to serve Tegna’s viewers, customers and communities with professionalism and integrity at fence.”

Tegna, based in Tysons, Va., owns 64 television stations in 51 markets across the country, according to the company’s website.

The acquisition also included three Ohio newspapers – Dayton Daily News, Springfield News-Sun and Journal-News, Hamilton – all of which were acquired by Cox Enterprises Inc. in 2020.