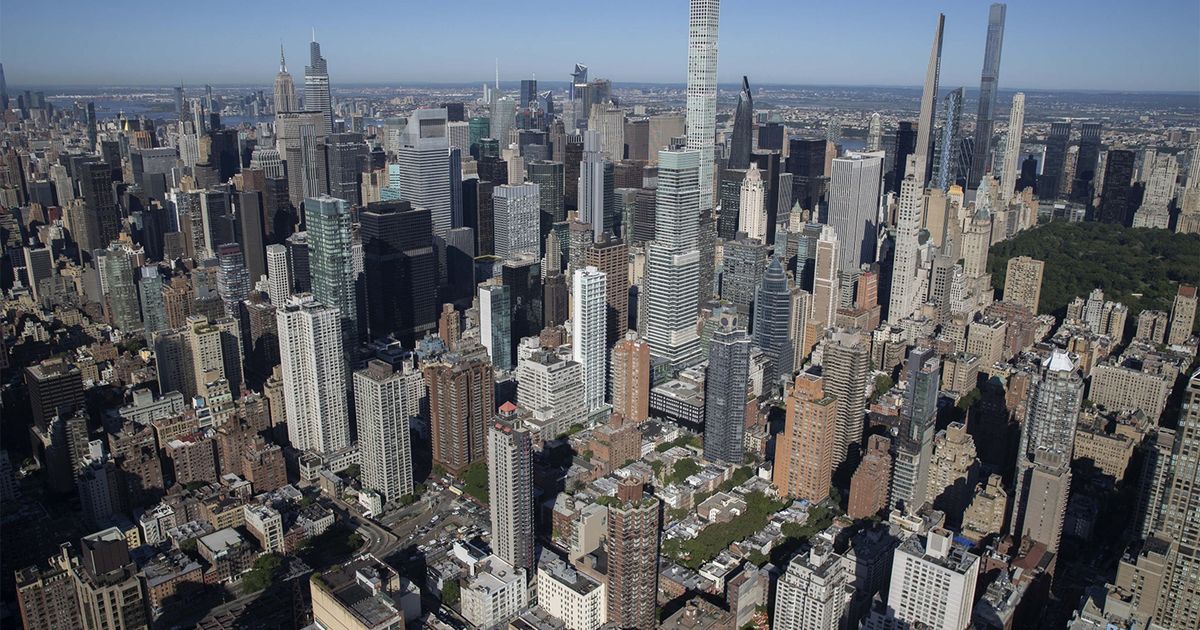 Mr. Lander, trustee of the five pension funds in the city’s $263.2 billion retirement system, also announced in a press release on Thursday that the pension funds had also filed a shareholder proposal with NextEra. Energy due to that company’s refusal to disclose the gender, race and/or ethnicity, or skills and experience of individual directors to investors.

This proposal asks the energy company to specifically disclose directors’ skills and experience in relation to climate-related risks.

“Spoken commitments to diversity and inclusion ring hollow if those values ​​aren’t reflected in the boardroom where decisions are made that impact their entire workforce,” Mr. Lander in the press release. “The strongest boards and leadership teams are those that reflect the diversity of their workforces and our communities.

The five New York City pension funds each have individual boards of directors.

NextEra Energy officials could not immediately be reached for comment.