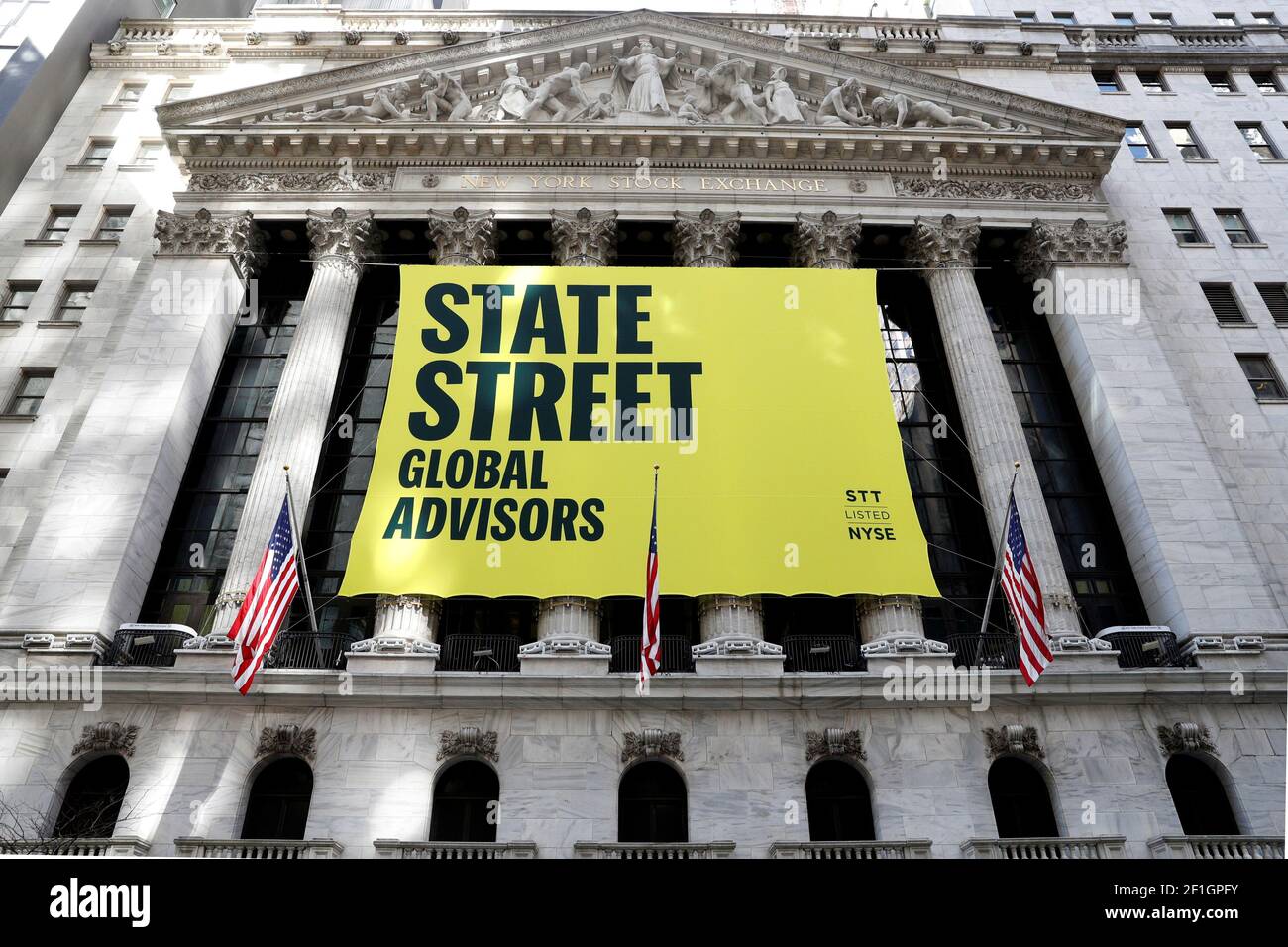 According to the Sunday Times, State Street Global Advisors, one of the world’s largest investment firms, must obtain special permission to hire white men.

The asset management unit of State Street Corp. will need to obtain such clearance as it is launching a diversity hiring initiative.

“It’s now in the heart of State Street – it’s on every executive’s dashboard,” said Jess McNicholasHead of Inclusion, Diversity and Corporate Citizenship at the bank in London.

The development stems from a Fox Business News report.
State Street refuse that hiring teams needed “special approval to hire white males,” but reaffirmed its goal of elevating certain races and ethnicities above others and “hold us accountable to bolster Black and Latinx-owned businesses.

Boston-based State Street Corp. reportedly has about 40,000 employees in more than 30 offices around the world. It had $3.9 trillion in assets under management as of September 30, 2021.

The company aims to triple the number of black, Asian and other minority employees in leadership positions by 2023, by The Sunday Times. If leaders do not meet the target, they will face reduced bonuses. When hiring middle managers, recruiters will have to form panels of four or five employees, including one woman and one person from a minority background.

The company will still hire white men, McNicholas said, but recruiters are required to show panels have interviewed women and minority candidates.

“All of our leaders must demonstrate in their annual appraisals what they have done to improve the representation of women and the number of colleagues from ethnic minorities.”

The company’s new effort follows a recent report showing that less than half of all business leaders (43%) are executing a fully developed DEI strategy for their full-time staff. Only 19% have a DEI strategy for casual work. The report noted that the past year has put racial, gender and socio-economic diversity front and center for many employers, moving it beyond a “tick the box” exercise.

Four years ago, State Street made news when it commissioned the statue of a young girl staring at Wall Street’s “Charging Bull” sculpture for International Women’s Day. Known as the “Fearless Girl Statue”, it was later moved to the New York Stock Exchange building after complaints from the sculptor of the Charging Bull.