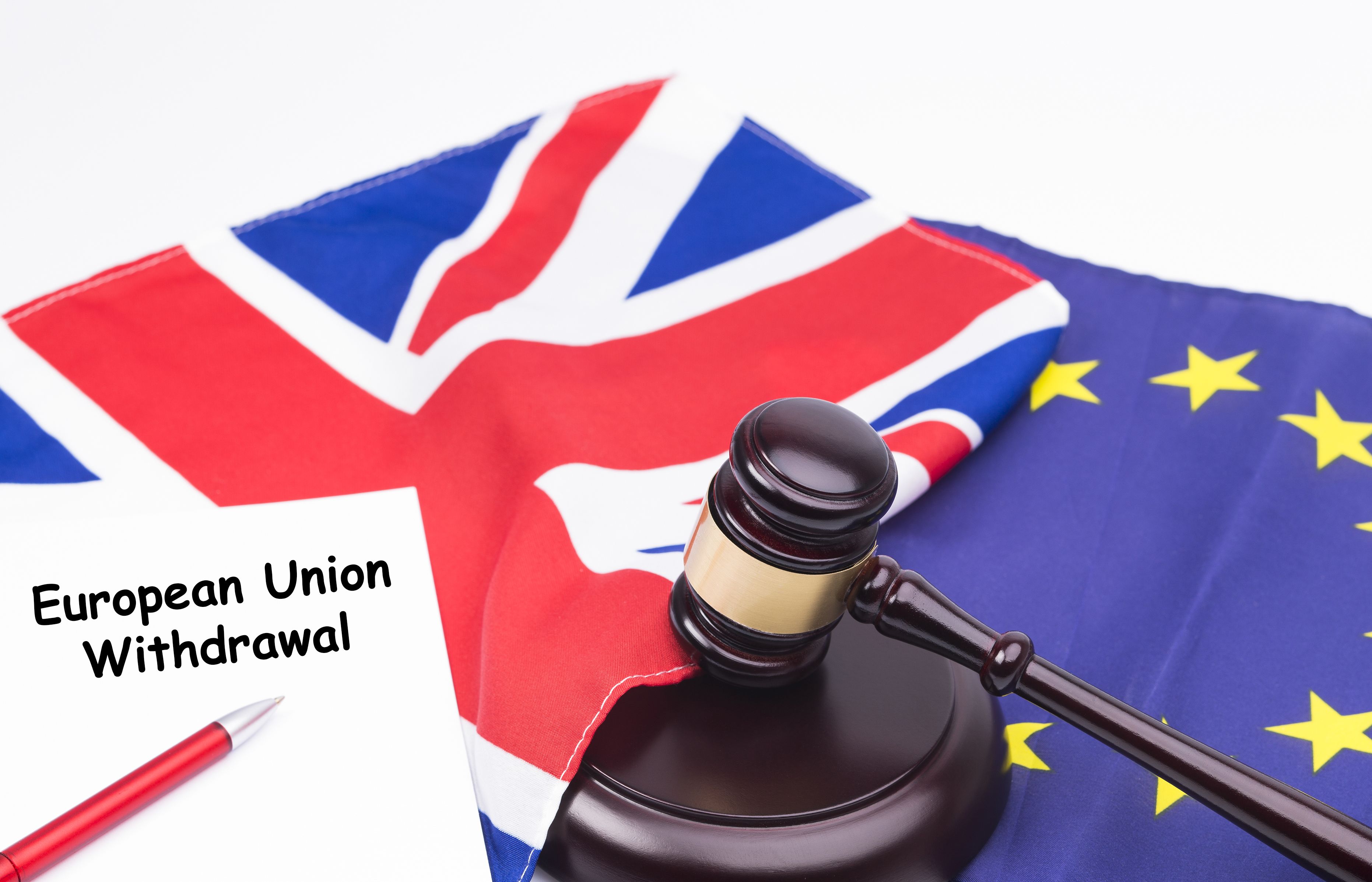 Proposed changes to KIDs are ‘unfair’ to investment firms

The Association of Investment Companies (AIC) has warned that the changes to KIDs (Key Information Documents) proposed by the Financial Conduct Authority would be disadvantageous for investment companies.

AIC chief executive Ian Sayers pointed out that the FCA did not include collective investment schemes as securities funds in its proposed changes.

Sayers said, “We were raising concerns about KIDs even before the rules were finalized and have been calling for changes since they were introduced on January 1, 2018.

“Investment firms are still at a disadvantage in having to produce these toxic disclosures, while UCITS funds have repeatedly been left behind.

“It is high time for the Treasury to conduct a comprehensive review of KIDs rather than relying on a piecemeal approach to reforming them.”

He added that the proposed changes are “disappointing” and “tinkered around the edges”.

But, they don’t address the fundamental issues caused by KIDs to misinform investors.

The FCA is consulting on the removal of some of the rules on packaged retail and insurance-based investment products (Priips) as part of a post-Brexit divergence from EU regulatory rules.

Sayers said: “[The FCA is] propose that Priips providers should improve risk ratings if they believe they are too low and that the Summary Risk Indicator (SRI) for venture capital trusts should not be lower than six. This certainly demonstrates that the SRI methodology is not working properly and needs a complete overhaul. »

Still, the AIC said FCA’s proposals to abolish misleading performance scenarios in KIDs are a “step in the right direction”.

One of the main proposals is to remove the requirement to include detailed performance scenarios of financial products in KIDs.

The regulator considers that such scenarios can be misleading and present a “clear risk of harm” to investors.

Instead, the FCA has proposed replacing quantified performance scenarios with a “narrative requirement”.

It would describe the factors that can alter the performance of a product.

FCA’s Executive Director for Consumers and Competition, Sheldon Mills, said: “Exiting the EU has given us the opportunity to quickly change the technical standards around key disclosure documents because we know that they do not fully achieve the intended objectives. We want to ensure that consumers have what they need through transparent information and further through the reduction of potentially misleading information displayed.

The regulator stressed that a key part of its recent consultation on a new consumer obligation was to ensure companies provide understandable information and help consumers make informed decisions.

The Priips caused confusion after Brexit as the UK left the EU regulatory regime.

He added: “The three main components of the Priips KID are: risk, performance and cost disclosure. As a result, they will all end up differently, while the scope of products for products that fall under the scheme now diverge and the deadlines are separated.

“EU and UK financial makers thought they would all end up in a consistent and common way to illustrate the risk, performance and cost of investment products.

“However, this is no longer the case, and manufacturers of financial products who distribute in both the EU and the UK will now have to support three different systems and methodologies: UCITS, EU Priips and UK Priips.”

The FCA plans to amend the regulatory technical standards of the Priips before the end of this year.

The potential changes will be applied from January 1, 2022.