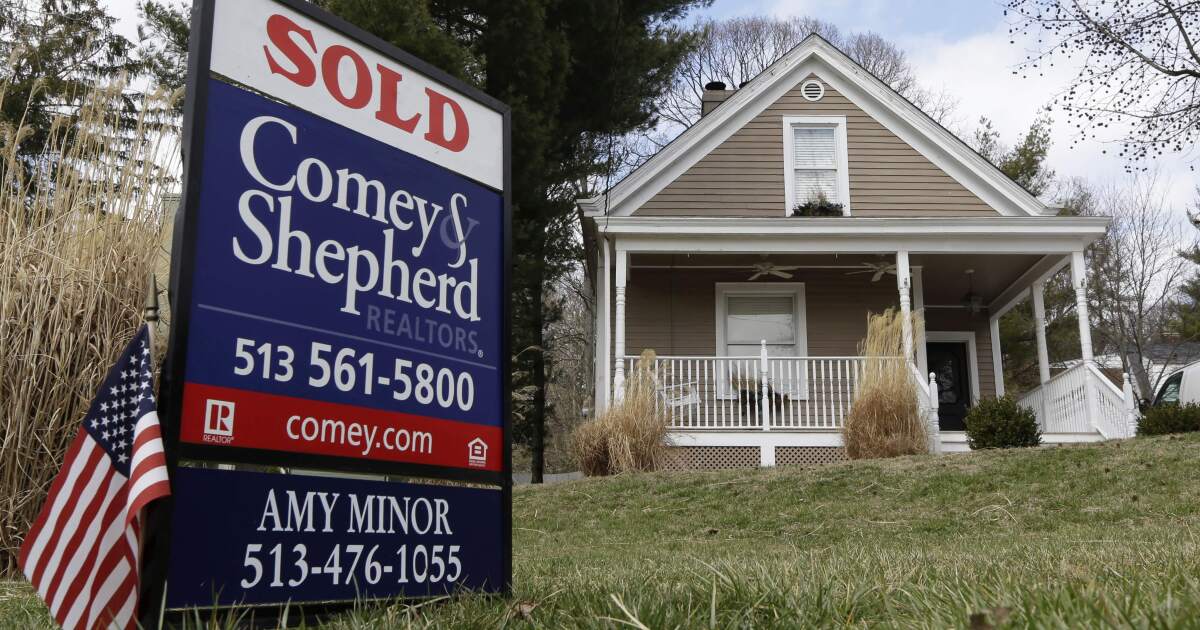 REITs are invading the housing market in Ohio cities

While companies claim to be responding to the community’s desire for more rental accommodation, experts say some of them employ predatory practices, charge too much rent and often exclude individual buyers looking for a place in an already difficult market.

Rising interest rates and volatile stock markets may dampen sales a bit, but Ohio’s real estate market is in turmoil. The low inventory and the large number of buyers are causing bidding wars in the most popular neighborhoods.

A state senator from the Cincinnati area recently introduced a bill which aims to slow investment firms as they buy thousands of single-family homes in select markets across the state and country.

Combined with rising interest rates, a limited housing stock and decades of underconstruction of new homes in central Ohio, Columbus Realtors’ April housing report found that the The area’s market needed more of these mid-priced homes to meet demand from everyday buyers.

“It’s not a fair fight. When these companies can offer to close a house two hours after it appears on the internet, when they can pay cash, when they go to buy as is, without inspection, blind, when they are able to do that – a human being is going to lose every time against a Wall Street computer algorithm,” she said.