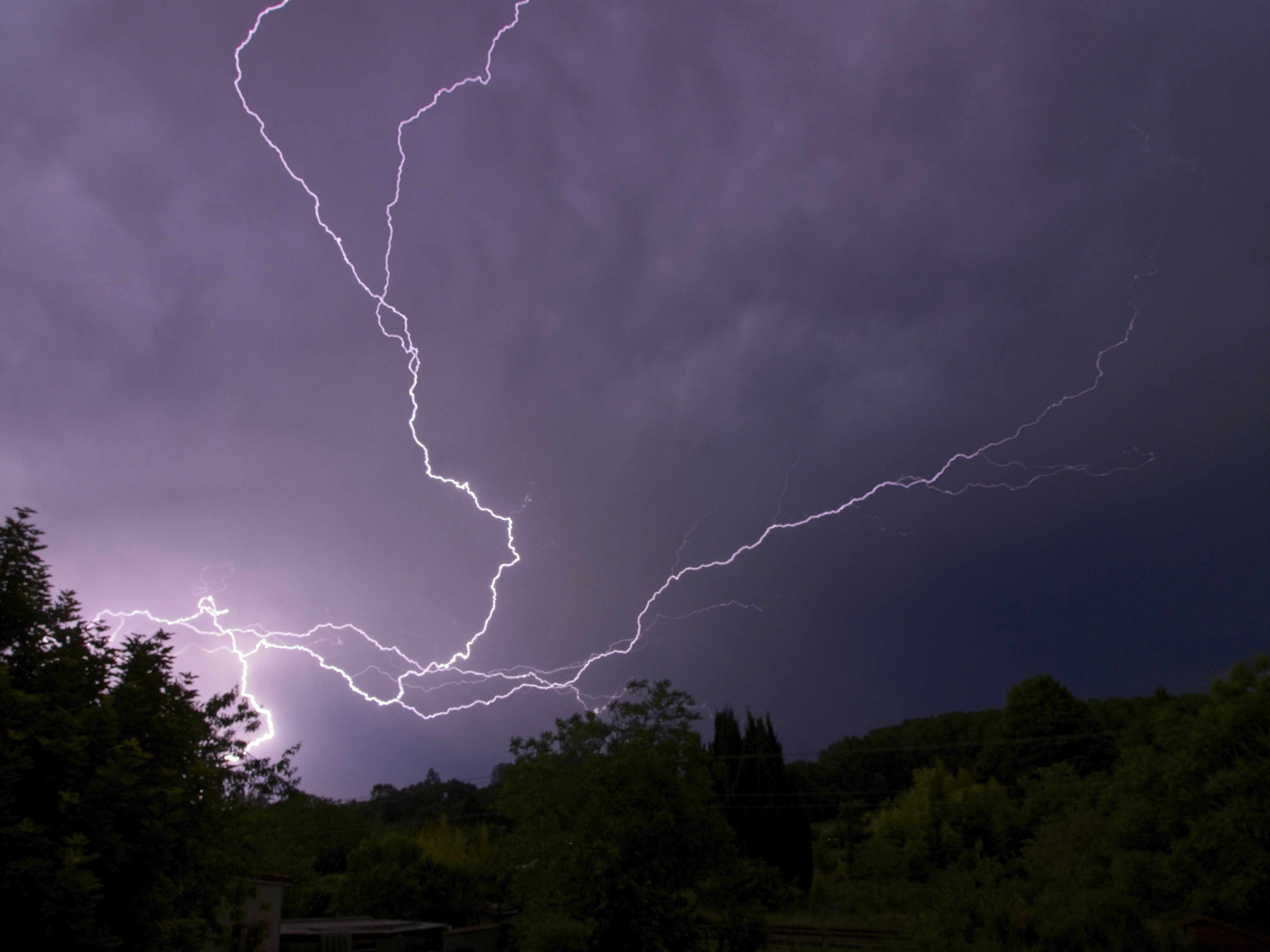 Dramatic changes in public markets can have an equally dramatic impact on the behavior of private investors. This year, for example, the crater in stock markets, especially tech companies, is forcing even some of the world’s largest private companies to question whether it’s worth raising new capital at a lower valuation, the dreaded ” round the table”.

On the investor side too, falling valuations are changing behavior. Last year, before Russia invaded Ukraine and runaway inflation took hold, all the chatter from investors was about the accelerating pace of deals. First Softbank, then Tiger Global, descended on Silicon Valley with bottomless pockets and astonishing speed, to the point that even the fastest venture capitalists worried about the quality of deals. But this week, The information reported that due diligence is “back in force” in the world of venture capital (VC). “No longer in a rush to beat their competitors, investors are taking longer to close deals and spending more time checking out a startup’s business,” the publication said.

Interestingly, at least on the private equity side, this trend can actually be quantified. BluWave is a Tennessee-based company that helps hundreds of private equity firms conduct due diligence and create value. It measures the use of its tools to know how much time is spent on these two tasks.

According to a BluWave study released on Wednesday (July 20th), private equity firms spent 32% of their time on due diligence activities in the second quarter of this year, with the rest spent on value creation. This figure is up from 22% in the first quarter, but it is far from the highest in recent years; in Q4 2020, 44% of private equity firm time was spent on due diligence.

This data suggests that at least some private equity firms view the current economic anxiety as an opportunity. “The best companies are running into a storm,” Sean Mooney, founder and CEO of BluWave, said in a statement. “Now is the time for companies to become more efficient and put in place the right strategies, the right people and the right technologies.”

Even though the pace of venture capital is slowing down somewhat, there is still plenty of money left for startups. PitchBook recently noted that US venture capital funds have closed over $120 billion through June 30, which is already the second highest total of any year. 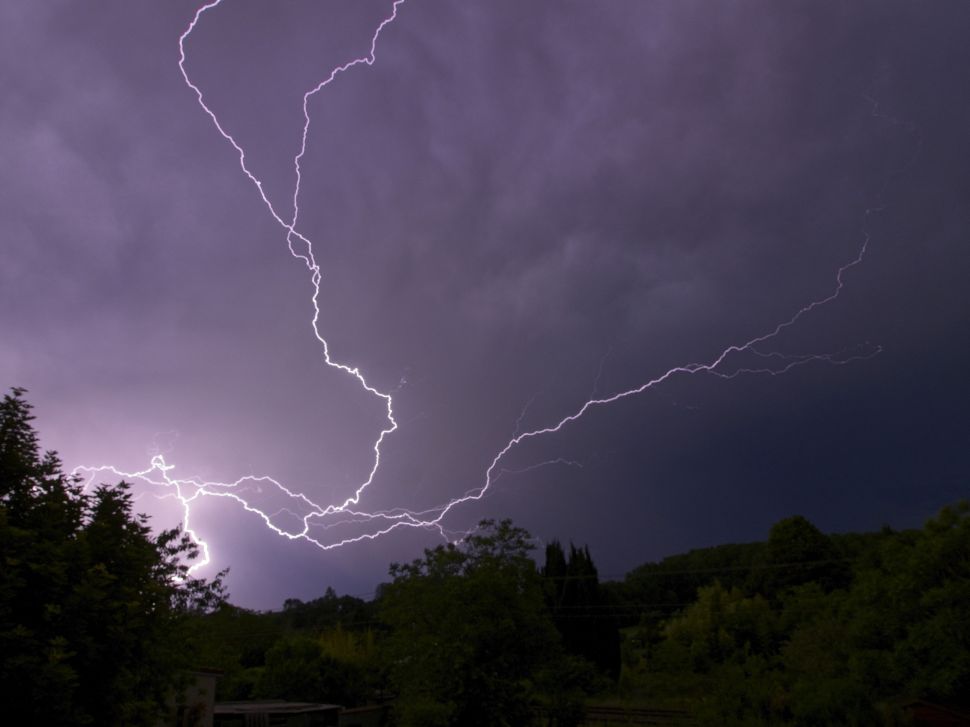