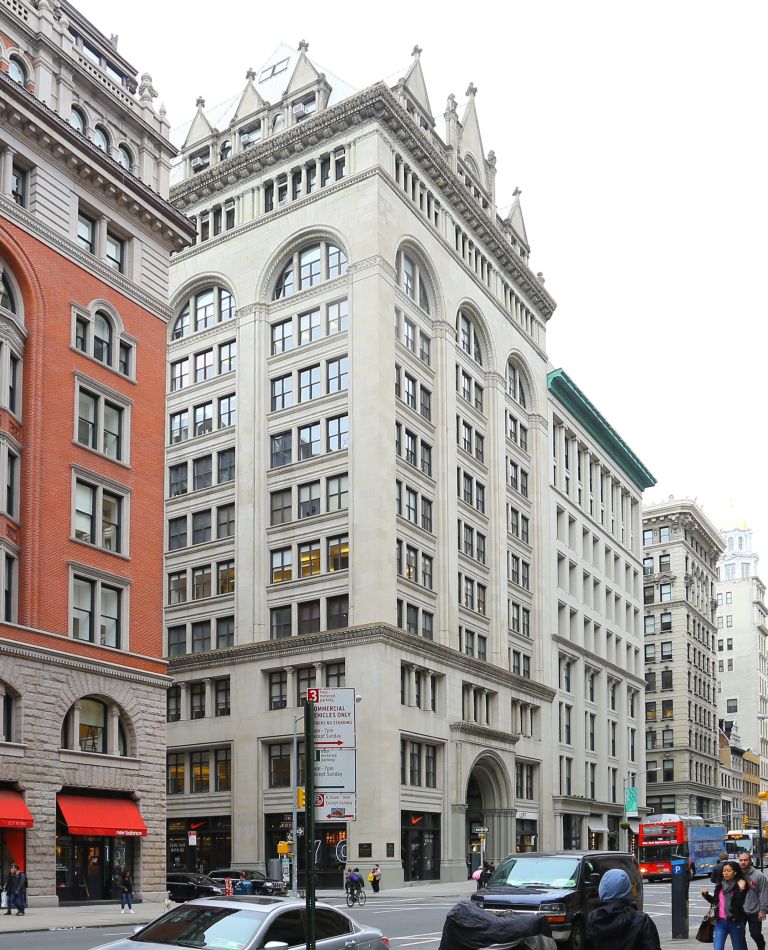 A trio of new tenants have signed leases at 156 Fifth Avenue in Midtown South, otherwise known as Flatiron Suitesaccording to the owner broker Newmark.

Financial software platform Codate signed a 16,500 square foot lease for the entire fourth floor of the 13-story building between West 20th and West 21st streets. It will move from 215 Park Avenue South, where it occupies the ninth floor.

Business service provider Orderedformerly known as Negotiation, took up 16,500 square feet on the entire seventh floor of the building. The startup, which makes purchasing and invoicing software for businesses, went from 260 West 39th Street in the clothing district.

Asking rent for all three offers was about $64 per square foot, according to a Newmark spokesperson.

by Newmark Eric Cagner and Dylan Weisman represented owner H.R.C. Company in all three transactions. Elliot Zelinger of Savitt Partners represented Codat in its lease negotiations, and its colleague Corey Height joins him to represent the Order. Savills’ Andre Zang and Gregory Albert managed the transaction on behalf of Encourage Capital.

“Today’s renters are looking for a higher standard when it comes to the state of delivery of space, and the property has done an amazing job of recognizing that,” Cagner said. “We proactively made changes to improve the materials and design features of our spaces, which was validated by the tremendous rental we were able to attract to the portfolio.”

Rebecca Baird-Remba can be reached at [email protected]