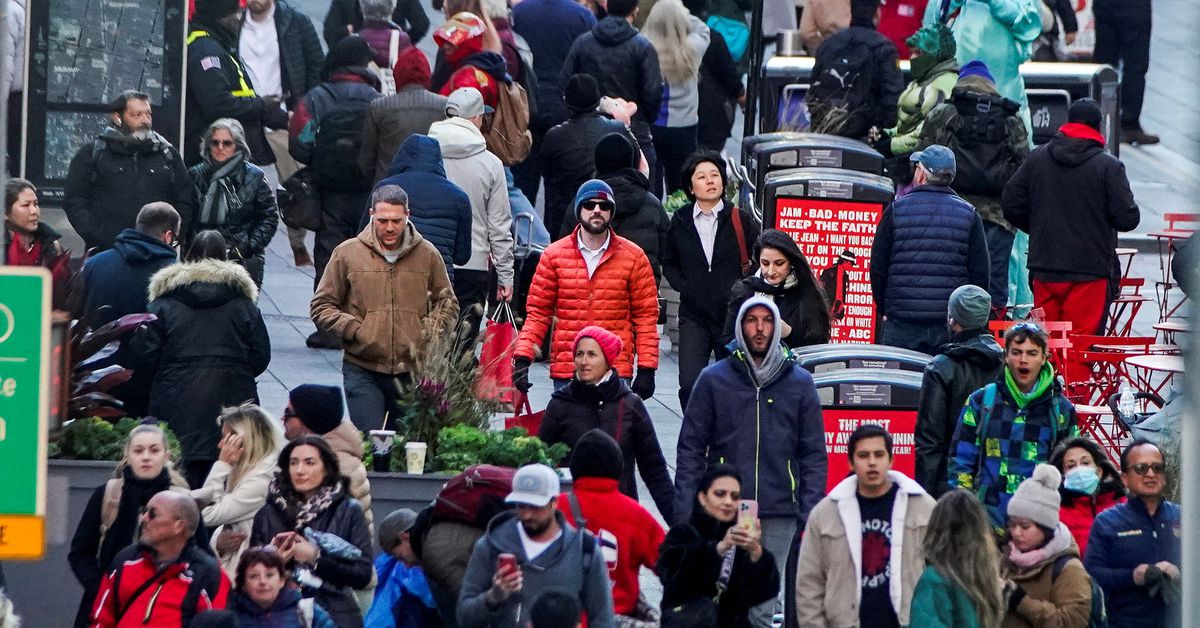 Sovereign investors favor US and India as top investment markets in 2022, study finds

LONDON, Nov 21 (Reuters) – India has become the second most coveted investment market after the United States for sovereign wealth funds and public pension funds in 2022, according to research by asset manager Invesco released Monday.

Sovereign investors, who now manage some $33 trillion in assets, have also seen a rapid increase in allocations to private markets, although this may begin to slow as the return to fixed income favors, according to the report. Invesco Global Sovereign Asset Management study.

“Over the past 10 years, sovereign investors have been investing on the back foot thanks to the secular bull market that emerged from the global financial crisis,” said Rod Ringrow, head of official institutions at Invesco.

Average annual returns for sovereign investors over the past decade were 6.5% and, for sovereign wealth funds alone, 10% in 2021, Invesco found. However, 2022 could prove to be a turning point with higher inflation and tighter monetary policy, which will affect expected long-term returns.

While the United States remained the top destination, some sovereign investors wanted to rebalance their portfolios, fearing they had become too dependent on U.S. markets, leaving them vulnerable to the stock market correction seen this year, Invesco said. In 2014, the United Kingdom was the most popular destination.

Emerging markets should benefit from the latest change, the study predicts.

Among developing countries, India has overtaken China as the most popular emerging market, having climbed to No. 2 in 2022 from No. 9 in 2014.

“While this was partly due to funds with dedicated Asian allocations reducing their exposure to China, investors welcomed India’s positive economic reforms and strong demographic profile,” according to the study.

China is currently in sixth place.

The past decade has also seen a steady rise in the creation of sovereign wealth funds with a dozen established in Africa, 11 of which have a strategic mandate to develop local economies, Invesco found.