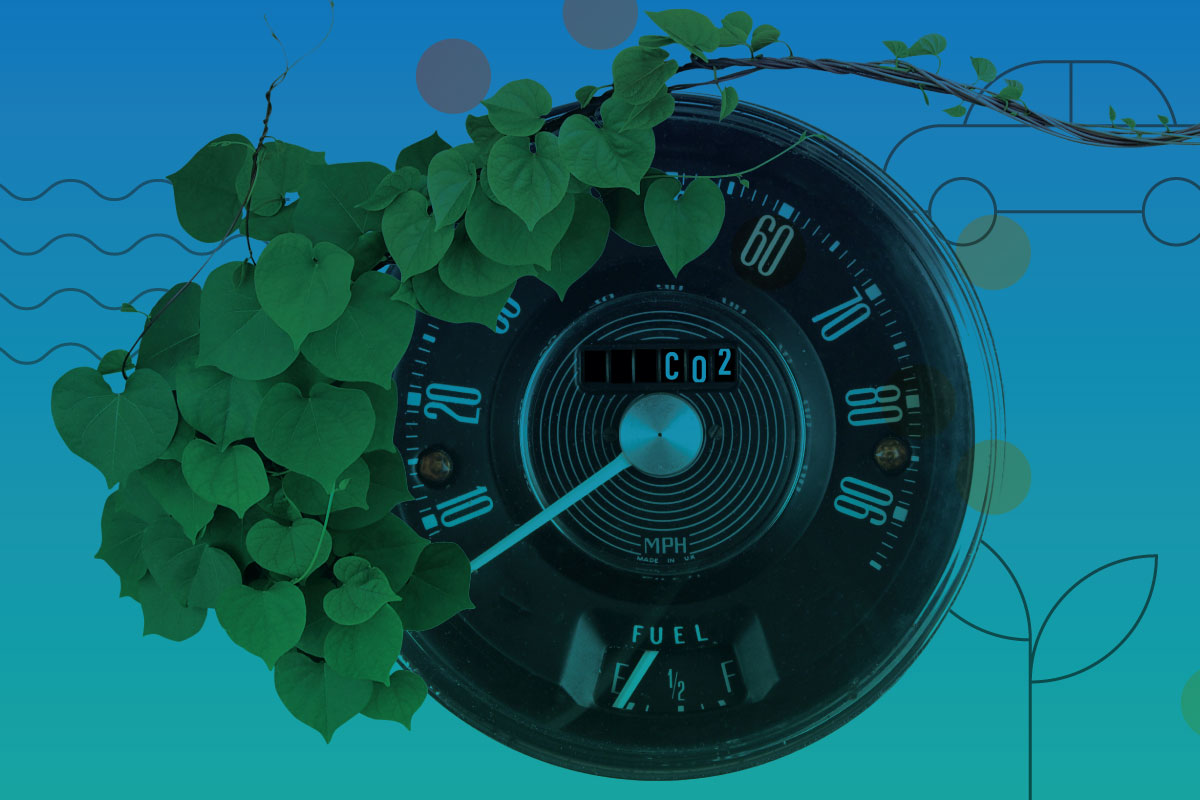 As net zero emissions legislation, policy and promises drive decarbonization around the world, startups developing carbon and emissions technologies are reeling from investors.

And while venture capital investment in carbon and emissions technology was somewhat lower this year than in 2021, a few segments still saw significant investment.

In its recent “Carbon & Emissions Tech” report, Morningstar PitchBook covers venture capital investments in a diverse group of technologies associated with the decarbonization movement, including:

The PitchBook report reveals that total venture capital investment in carbon removal (and the supporting ecosystem of carbon accounting and carbon fintech) hit a new high in the second quarter, thanks in part to a very high global growth in emission reduction pledges. In addition, investments in low-carbon built environment technologies were significant in the first half of 2022.

In the second quarter, carbon tech attracted $2.0 billion in venture capital funding, more than any other carbon tech and emissions vertical, and the current carbon tech policy landscape offers more support than ever.

The increase in emissions reduction pledges is significant here, both at the country level and at the level of smaller regions, cities and individual companies.

These commitments have increased significantly over the past three years. Today, most countries have carbon reduction commitments (ranging from loose targets to policies codified in law).

The recent signing of the Inflation Reduction Act in the United States also improves the 45Q tax credit. This determines the federal incentive for carbon capture projects, increasing the credit value from $50 per metric ton to $85 in most cases, direct air capture technology (in which CO2 is captured directly into the air) benefiting from an increase of US$180 per metric ton. This kind of federal support for carbon technologies changes the value proposition for many carbon emitters and creates a better opportunity for carbon technology startups in the future.

This represents strong growth in the area of ​​carbon technologies at a time when other sectors are seeing a decline in venture capital investment.

As global policy has changed, this proposition is evolving, and efforts are now being made to extend decarbonization efforts to a wider range of sectors.

For example, green cement startups are developing viable low-carbon alternatives to cement, which is responsible for around 8% of global CO2 emissions. And these alternatives are becoming more viable thanks to advances in carbon pricing systems such as the European Emissions Trading System, which gradually reduce the amount of carbon that can be emitted by certain sectors, thereby increasing the cost of emission. carbon.

The first half of 2022 was very strong for decarbonized venture capital deal activity in the built environment (US$1.4 billion across 81 deals), with the first quarter being the strongest quarter on record . Although it’s too early to know for sure, this business activity is on track to exceed 2021 total values.

The future of decarbonization technologies in the built environment looks bright. Emission reduction pledges are now the norm, and the strength of these (including their translation into policies) is increasing.

We have finally reached a tipping point, where widespread decarbonization efforts have expanded beyond a few key sectors, and we expect venture capital activity to grow in the environmental space. built, in addition to the overall vertical growth in carbon and emissions.

To view this article, become a Morningstar Basic member.

2022-10-04
Previous Post: Investment markets and key developments: Mayhem in the UK
Next Post: Navigating the New Normal in Investment Markets