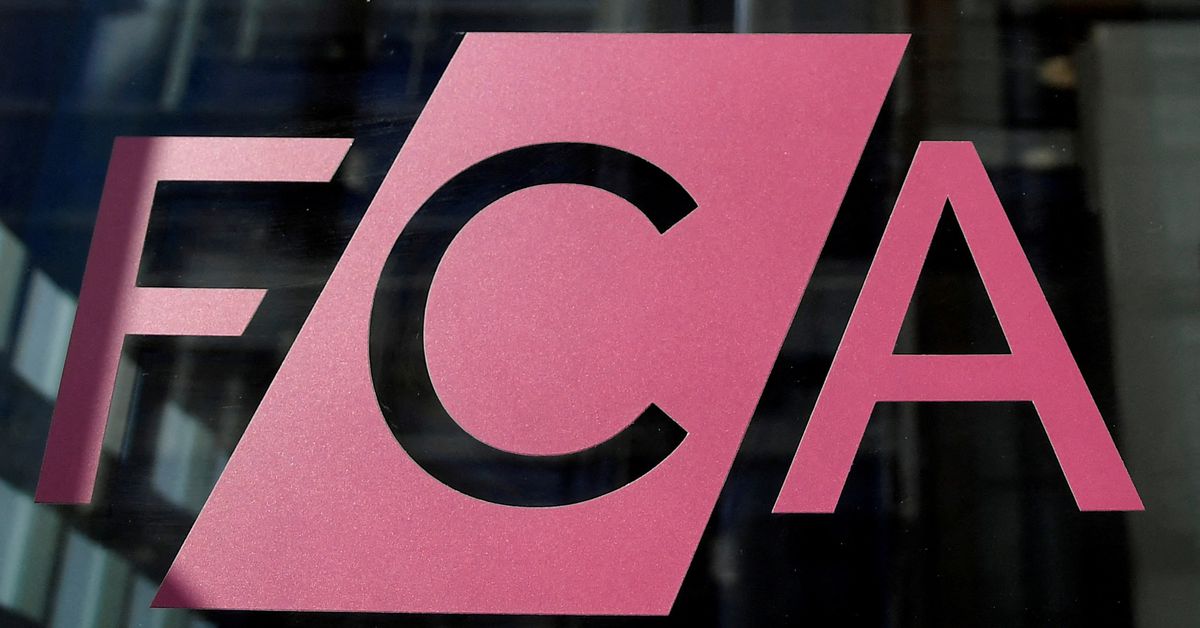 LONDON, Oct 18 (Reuters) – Britain’s market watchdog clamped down on the activities of twice as many consumer investment firms in the last financial year as in the previous year, it said on Tuesday. , as it seeks to clamp down on bad financial advice and scams.

Restrictions included prohibiting companies from promoting and selling certain products or providing specific services such as advice on defined benefit – or final salary – pension transfers, the Financial Conduct Authority said in a statement. .

Led by chief executive Nikhil Rathi, lawmakers have pressured the FCA to make sweeping changes so it can catch wrongdoing faster, after an increase in online scams since people were forced work from home due to COVID-19 restrictions.

The watchdog was heavily criticized in 2020 in an independent report into the collapse of investment firm London Capital & Finance and it has pledged to improve the way it handles information received from the public.

“We want to see a consumer investment marketplace where consumers can invest with confidence, understand the level of risk they are taking, and where strong action is taken when harm is identified,” said Sarah Pritchard, Executive Director of Markets at FCA.

The FCA said it blocked 17 businesses and seven people from getting re-approved by the FCA last year when it suspected a phoenix – people moving or starting a new business to avoid the consequences of having provided inappropriate advice.

It also halted the UK operations of 16 contracts for Difference Providers where it suspected scams or where consumers were encouraged to over-trade to generate revenue.

Without the FCA’s action, consumers could have lost around 100 million pounds ($114.28 million) a year, the watchdog said.

The FCA said it issued more than 1,800 consumer alerts about unauthorized businesses or individuals last year, up 40% from the previous year.