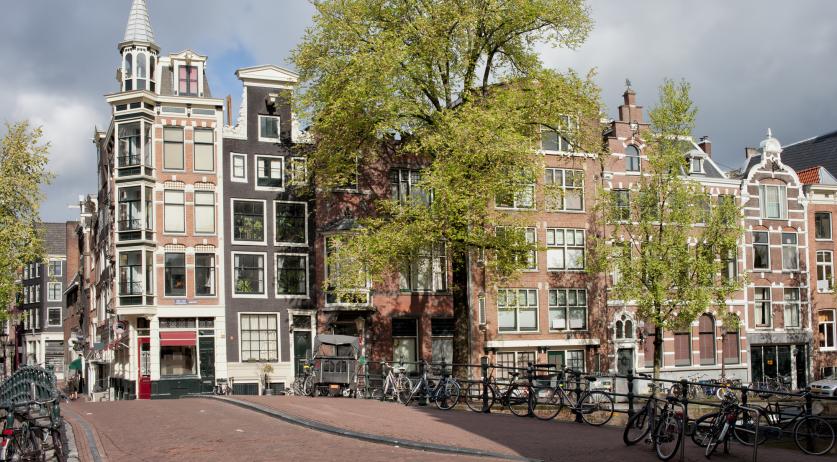 Large, often American, institutional investors bought more than €15 billion of housing in the Netherlands between 2013 and 2021, according to a study on the role of investors in the European housing market, commissioned by the Greens in Parliament European. These pension funds and insurers buy housing from which they expect a good return. The Greens blame them for soaring property prices and rents in the free sector, reports Het Parool.

According to the researchers, investors own 1.8 trillion euros of real estate in Europe. US investment companies and pension funds bought 579 billion euros worth of European housing. The American firm Blackstone, which also owns many houses in the Netherlands, is today one of the largest owners in Europe with 117,000 houses. For comparison, this is twice the number of houses in Dordrecht.

“They’re playing Monopoly with our houses, and they’re just getting started. Houses are seen as something to invest in for profit rather than something to live on,” said GroenLinks MEP Kim van Sparrentak . “The most shocking thing is how quickly investors are getting bigger and bigger and taking control of the whole housing market. This is just the beginning. It’s raining announcements of new investments in the market housing.”

“It’s a wake-up call for us, we really need to do something to stop this,” Van Sparrentak said. “People buy to make as much profit as possible while thousands of people are afraid of not being able to pay the rent. There is less and less social rental housing because we have acquired the general conviction that the market solves everything.” is a fundamental right, and we must guarantee it.”

MEP GroenLinks wants the European Union to adopt regulations to prevent big investors from taking over the housing stock. The self-occupancy requirement that several Dutch cities are introducing is “an important first step”, said Van Sparrentak. “But the self-sufficiency requirement is not enough because housing continues to be built for the upper segment which attracts investors. We continue to provide opportunities because the money has to roll. This seems to be more important in European legislation than the right of persons to live.”