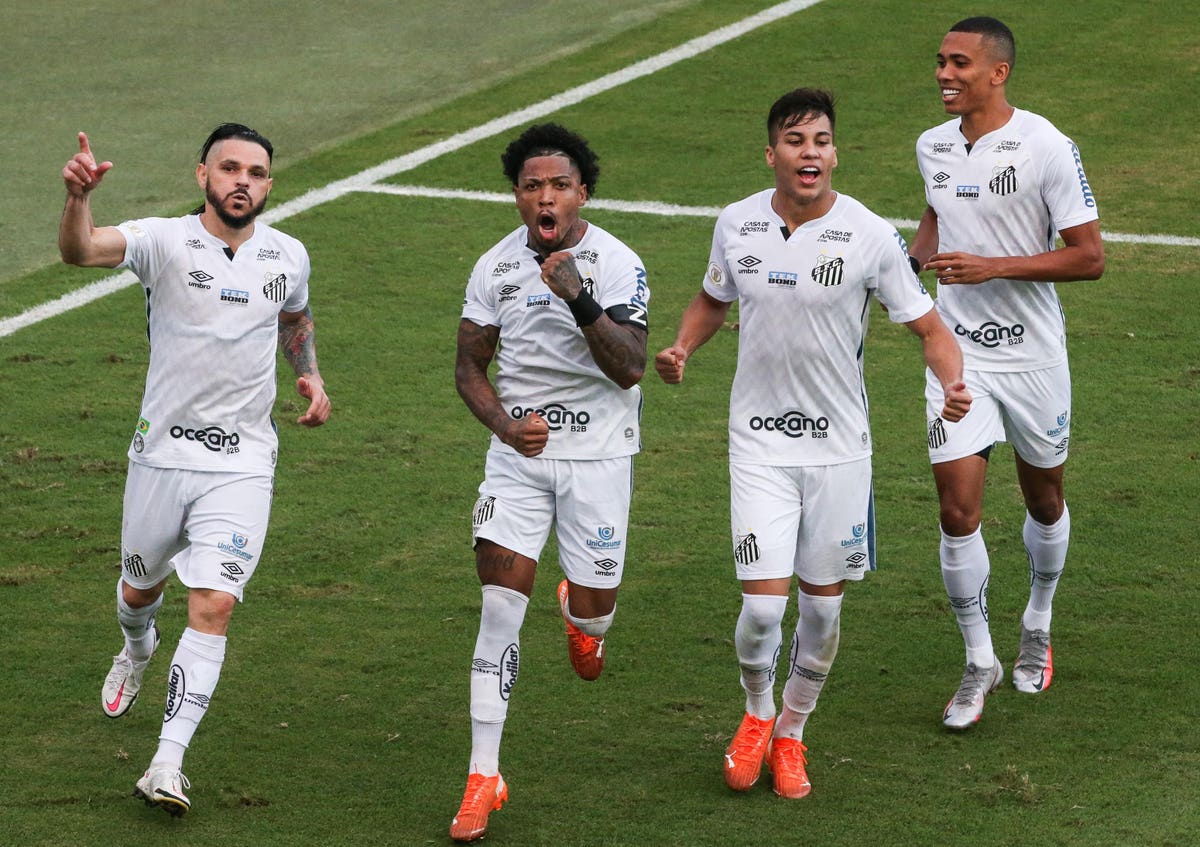 Rei do Pitaco, a Brazilian daily fantasy sports platform known as RDP, raised $32 million in a Series A funding round led primarily by investors from the United States who hope the company could become the FanDuel or DraftKings of Latin America.

RDP, which launched in 2019 and is only available in Brazil, says it has 1.5 million registered users, triple the number it had a year ago. This growth and the likelihood of sports betting becoming legal in Brazil as early as this year has sparked investor interest.

D1 Capital Partners, a New York-based investment manager, led RDP’s Series A funding round, co-led by Bullpen Capital of Menlo Park, Calif., Left Lane Capital of New York and Kaszek of Sao Paulo, in Brazil. The funding comes less than a year after RDP raised a $6 million seed round led by Bullpen Capital, a venture capital firm that invested in FanDuel in 2011 when the company had just seven employees. .

FanDuel eventually became a major player in fantasy sports in the United States and branched out into sports betting after the Supreme Court in 2018 struck down the Professional and Amateur Sports Protection Act, paving the way for the legalization of sports betting. sport bets.

“We are at the tip of the iceberg (with RDP),” said Paul Martino, co-founder and general partner of Bullpen Capital. “We think they’re going to run the same playbook that FanDuel did, become a leader in fantasy sports, have the most depositors ready to go and as regulations catch up they’re going to start throwing bets. Sportsmen (in Brazil) It will be the same playbook and it could be as big a business as FanDuel.

The ties between RDP and FanDuel run deep. Shortly after friends and Brazilian natives Mateus Dantas and Kiko Augusto co-founded RDP, Dantas sent an unsolicited message via LinkedIn to Nigel Eccles, the co-founder of FanDuel. At the time, Dantas was still working as a software engineer at Snap Inc., while Augusto was a student.

To Dantas’ surprise, Eccles was enthusiastic and helpful when Dantas explained his dream of one day turning RDP into Brazil’s FanDuel. Dantas and Augusto then flew to New York to meet Eccles for the first time, and the two ended up quitting their jobs in November 2019 to focus full-time on RDP. Eccles became RDP’s chairman last year, and he advised Dantas and Augusto on RDP’s growth.

“He helped us a lot,” Dantas said.

For now, RDP focuses exclusively on football, a sport that is by far the most popular in Brazil. Most users are drawn to the fantastic games surrounding domestic leagues such as the Brazilian Serie A, but RDP also organizes competitions for football leagues in other countries, including the English Premier League and the Spanish La Liga.

RDP, which offers both free and paid games, claims to have given away more than $5 million in cash prizes since its inception. The company plans to use its Series A product to offer more prizes, market the platform to a wider audience, improve the product and increase its number of employees from 75 currently to 200 by the end of the year. RDP will continue to target football fans in Brazil, but it has bigger aspirations to expand into other countries, sports and products.

“We still think there’s a really huge market that we can tackle, that we can reach in Brazil,” Dantas said. “At least for next year we plan to stick to football. But later on we definitely plan to expand into other sports and other product and verticals as well. DFS (daily fantasy sports) football is a very, very big market here in Brazil.