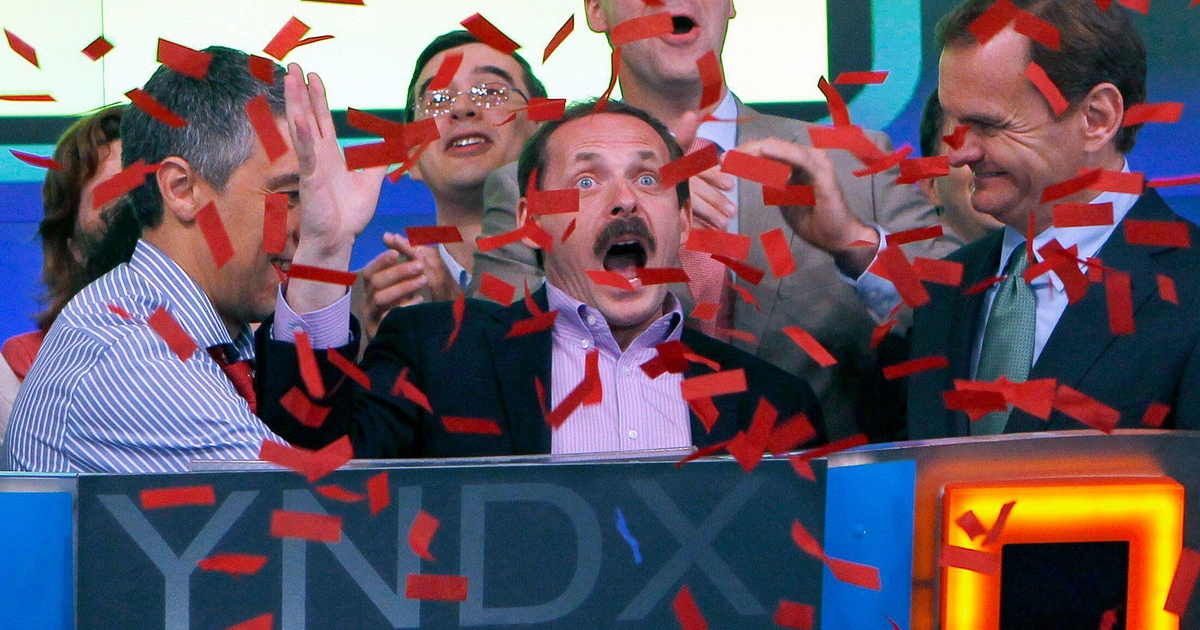 A company owned almost entirely by Western investors has been used to help sites spreading Russian misrepresentations earn thousands of dollars a day from on-site advertisements.

Yandex is known as Russia’s Google and, like its larger and more famous counterpart, runs both a search engine and a vast digital advertising business connecting brands and businesses with online publishers.

Over the past month, the Bureau has documented advertisements provided by Yandex appearing alongside disinformation and propaganda produced by more than half a dozen Russian-language news sites. In total, the sites attracted more than 420 million visits in February, according to SimilarWeb, suggesting they could rack up tens of millions of dollars each year from digital ads, all channeled through a company owned by some of the biggest investment companies in the world, most based in the United States.

“A lot of the misinformation and propaganda online is that it’s quite financially profitable,” said Jane Lytvynenko, a researcher at Harvard’s Shorenstein Center who specializes in the analysis of misinformation. “And so cutting off that revenue stream, I think, is very important.”

Although Yandex is headquartered in Moscow, it is listed on Nasdaq New York under a company registered in the Netherlands. The Bureau’s analysis shows that the vast majority of its shares are held by investors based in the West, particularly in the United States. Among them are some of the largest investment firms, asset managers and banks in the world.