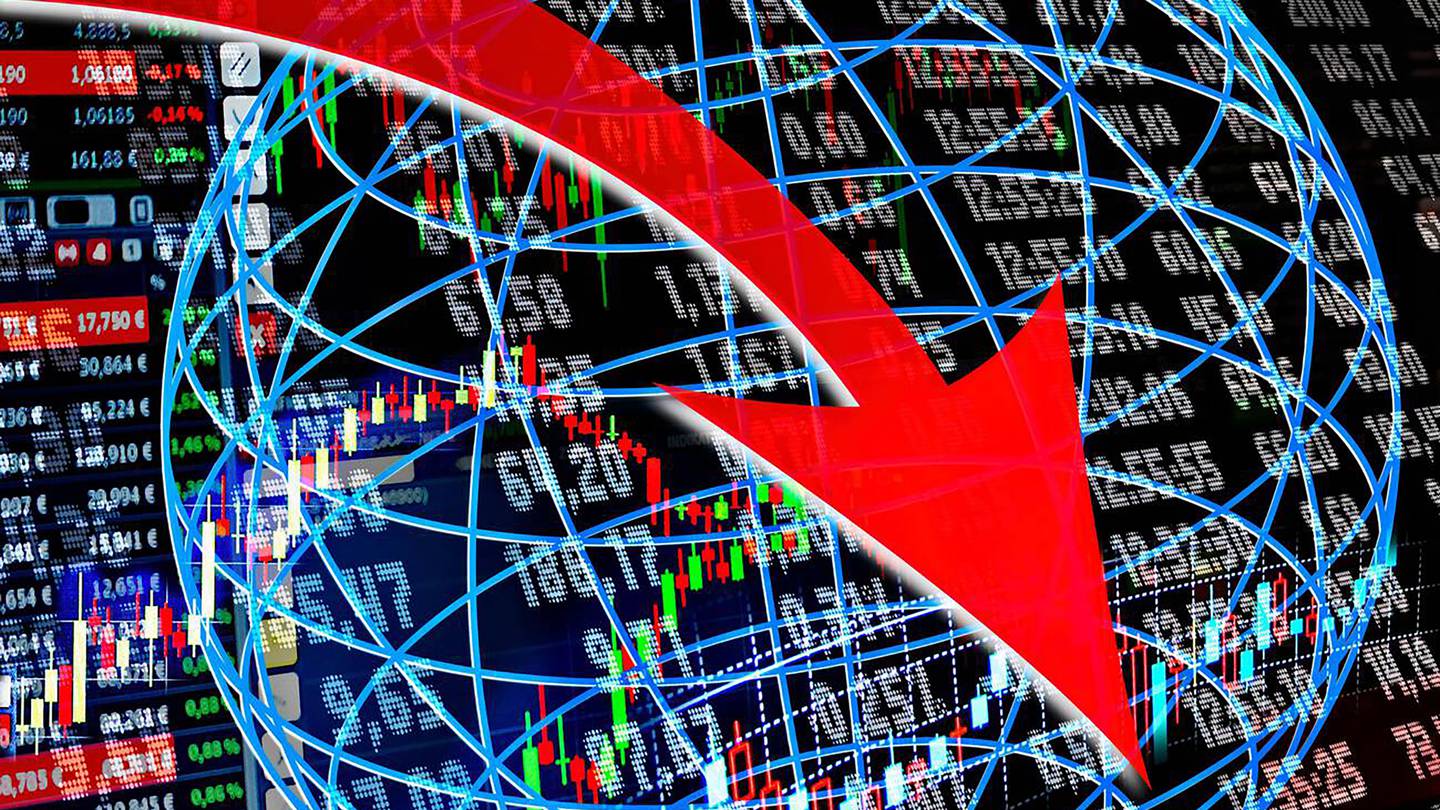 What to do when hot investment trends turn cold

As the bull run of the past decade crumbles, its shooting stars are also falling back to Earth.

America’s tech heroes are among the biggest losers, with Netflix’s share price down two-thirds and Tesla down a third.

Other high-risk, high-return investments such as Bitcoin, non-fungible tokens (NFTs), and special purpose acquisition companies (Spacs) have also felt the burn. So does Cathie Wood, a disruptive technology fund manager.

Ms Wood is now closing one of her lesser-known offerings: ARK Transparency ETF, which has fallen 30% this year.

It looks like the end of an era where inflation is ending more than a decade of near-zero interest rates and fiscal and monetary stimulus.

Markets expect the US Federal Reserve to raise policy rates by at least 0.75% this week, or possibly a full percentage point.

Even the European Central Bank is holding its ground, raising rates 0.5% last week to mark its first increase in 11 years.

When sectors crash, investors have a decision to make. Is the party definitely over or is it just a lull in the action?

In other words, should they sell or buy? So far this year, selling would have made sense. That may not be the case now.

“The crypto recovery can be seen as a healthy confirmation of market normalization as market stress subsides,” said Vijay Ayyar, Vice President of Asia Pacific and Global Expansion. from the Luno cryptocurrency exchange.

Investors sense that we are almost at the peak of inflation, says Fawad Razaqzada, an analyst at Think Markets.

“There is some hope that we could see an end to aggressive central bank tightening as a result.”

The worry is that this is a dead cat bounce – a short-term rally after a major drop in stocks – and it won’t last. Investors shouldn’t get carried away and assume that Big Tech can carry on business as usual.

We live in a different world now.

“Borrow for nothing today, build the technology of tomorrow, that was the theory. Who cares about dirty old energy or a boring dividend payer when you can aim for the moon with new technology? »

Markets may think inflation has peaked, but that won’t stop the Fed from tightening.

To regain its former heady valuation, Tesla needs to add 56% from current levels, while Meta needs to double, Morrison said.

“Can this be done? Sure. By the end of the year? Maybe not.”

Investors need to rediscover an old skill. Patience. They can learn a lot from the dotcom crash of 2000, which singled out good companies from bad ones. Pets.com and Boo.com died, while Amazon survived and thrived.

“Once this carnage is over, we will know what is viable and what is not,” Mr Morrison said.

He suggests that the closure of ARK Transparency could be a sign that the bottom has now been reached. So, could this be the tipping point?

It was the newest and smallest of Ms Wood’s nine exchange-traded funds, launched eight months ago and holding just $13 million.

In contrast, flagship fund ARK Innovation holds nearly $10 billion in assets and has attracted $1.9 billion this year, despite market difficulties.

“Trends of digitization and technological transformation remain intact and this will not change due to recent losses. Not only will these sectors recover, but they will continue to evolve,” Mr. Kirbaj said.

ARK Innovation’s holdings may be overvalued and the fund lacks global diversification, with 93% exposure to North America. Still, it continues to own what is “a very strong selection” of companies, Mr Kirbaj adds.

“Disruptive companies today have much better business models and the technology environment is much more supportive,” he adds.

In 2000, the Internet was still in its infancy. “Today, there are nearly five billion users worldwide and almost a fifth have access to super-fast 5G internet,” says Valecha.

Superior technology infrastructure and new trends such as blockchain will drive innovation in the areas of artificial intelligence, automation, FinTech and genomics, Valecha adds.

Don’t expect a return to the days of booming growth.

“High-growth companies benefit from lower interest rates because the majority of cash flows occur in the future. When interest rates are higher, these cash flows are discounted, leading to lower valuations,” he says.

Some investment themes are collapsing and burning, but others are coming out of flames, says Laith Khalaf, head of investment analysis at AJ Bell.

The technology is here to stay, but the days of excessive valuations may be over.

“Investors may find stock prices less buoyant in a world where 10-year US Treasuries yield 3% instead of 1%.”

One has the impression that reason has returned. Which can only be a good thing.