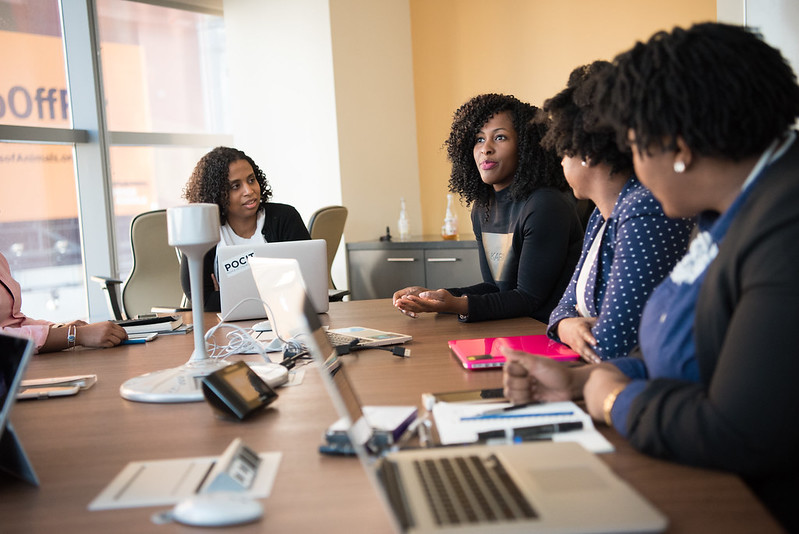 Women- and minority-owned investment firms are on the rise

The investment world is becoming more diverse, and as a result, so are the companies that are getting funding from investors, according to a new study.

Even better, this more diverse group of investors has more diversified portfolios, according to the study. Looking at the portfolios of these companies, the researchers found that between 65 and 73 percent of the companies they invested in were led by women or minority entrepreneurs.

And it’s not about meeting quotas, the study notes. “Organically, these managers tap into their differentiated networks and explicitly or implicitly present themselves to entrepreneurs as less biased and less reliable,” the report says. “The results lead to differentiated deal flow, better access to next-generation entrepreneurs, and attractive deals and valuations given the exclusive nature of some of these opportunities.”

But here’s the catch: These companies raise, on average, tens of millions of dollars less than their non-marginalized counterparts. In 2021, the median fund size for businesses with diverse management was $100 million – compared to white and male-owned businesses, whose median fund size averaged closer to $170 million .

Still, the researchers say there’s a lot to celebrate. “The persistent growth of the universe, despite obstacles, is indicative of the strength of motivation that drives many diverse managers,” they wrote.